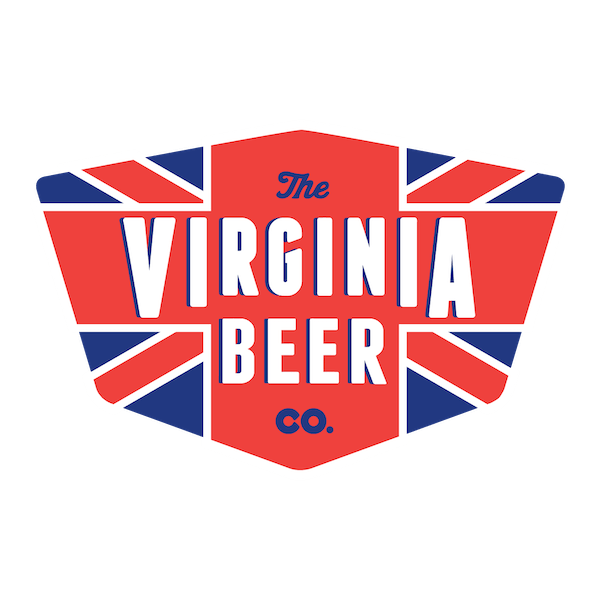 Nitro version of our Lamb & Flag English Pub Ale…aka, “The Cream of Williamsburg”!

Brewed to evoke the enjoyment of getting a fresh pour in a proper pint at your favorite pub, this English-Style Pub Ale was brewed with English malt, English hops, and English yeast.

Inspired by tradition, tradition, and more tradition, the recipe is named after the Lamb & Flag pub once owned by St. John’s College in Oxford, where our Brewmaster once spent a summer discovering the joys of good British beer. Lamb & Flag was the first stop en route to a night out after class (followed by a pint at Eagle & Child, the name of a great pub and our favorite English Brown Ale).

The Nitro version of this recipe is soft and sessionable with a sweet, creamy profile and subtle lavendar notes from East Kent Goldings and Fuggles. The closest thing akin to a liquid version of a good Yorkshire Pudding you’ll find on this side of the pond!