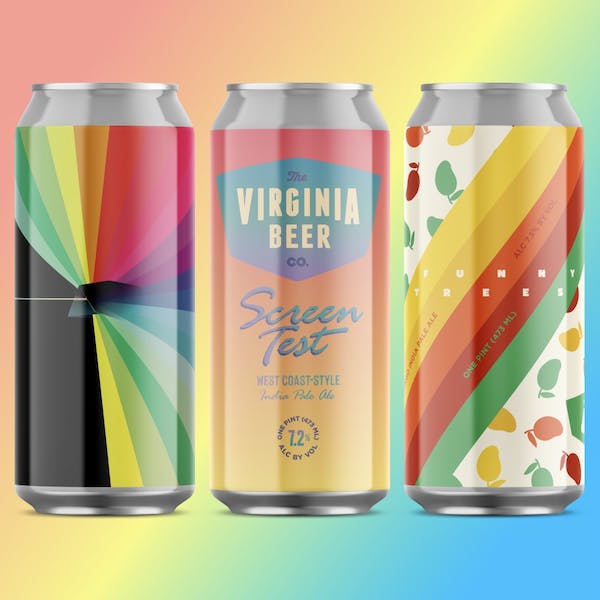 A Hazy India Pale Ale that oscillates across fruity & refreshing and dank & complex. Bright Centennial and tropical Azacca combine for an ambrosial whirlpool wonderland, with a kaleidoscope of berry and citrus hued Ariana added to the dry-hop. Sippable and sweet with a rainbow of hop flavors & aromas that dance across the palate until the pint is drank down to the ocean’s bottom.

Go West, and join us for a sneak preview of a brand new line of West Coast-Style India Pale Ale recipes. Screen Test is the first in a series of brand new releases crafted after old school styles. Crisp and piney, with a touch of resin and a bit of bite. We’re rolling the red carpet out for this traditional take on the West Coast style, chock full of Golden Age hops like CTZ and Centennial. Stock up now so you can tell your friends about that time way back when West Coast IPA’s made their mark all the way out here on the East Coast.

This American IPA is blended with fresh Mango and and a healthy harvest of fruity Mandarina Bavaria hops in the whirlpool, followed by a hearty dry-hop with tropical Azacca hops.

The result is a crisp, fruit-forward India Pale Ale less concerned with bitterness and more focused on pleasing the palate with a panoply of luscious layers. 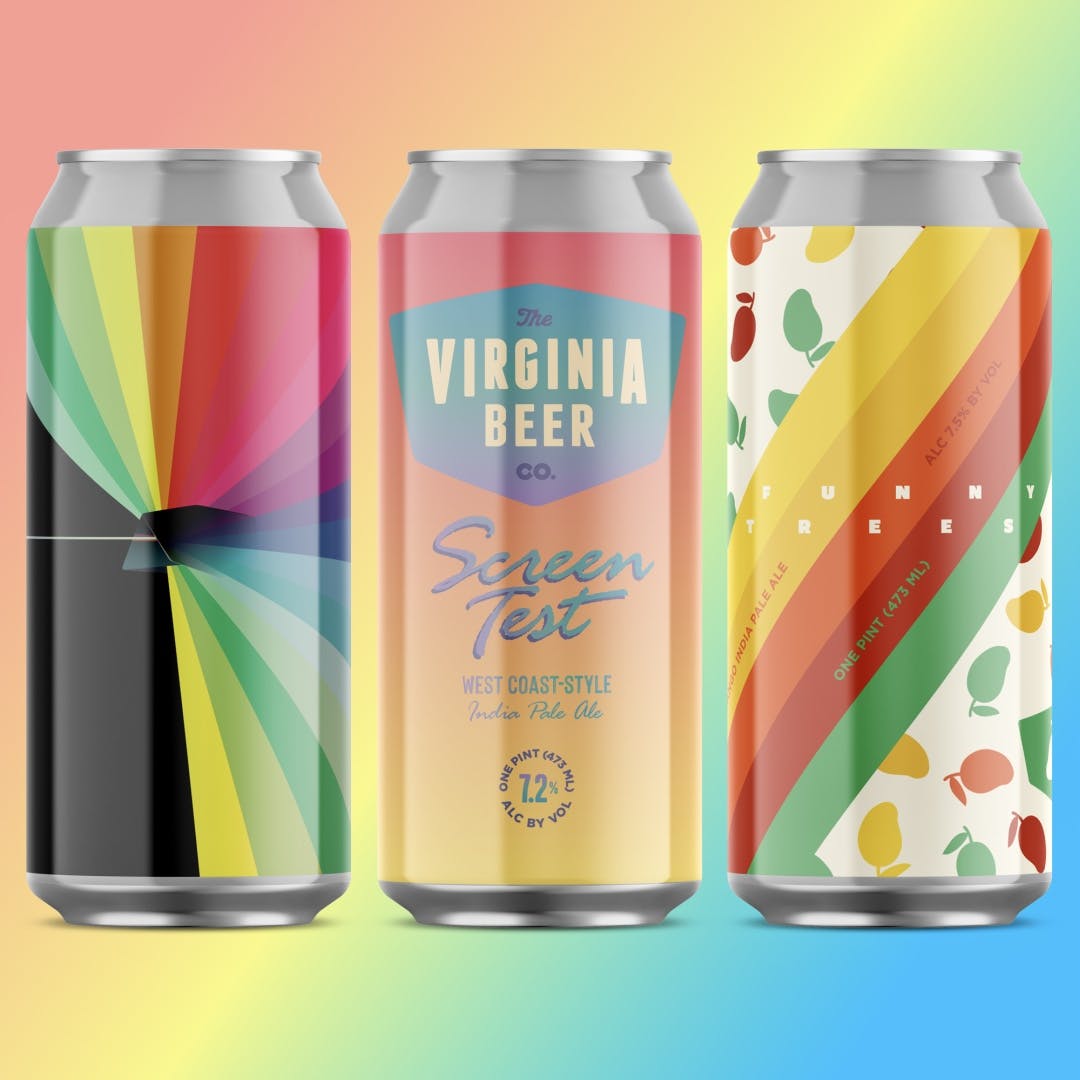