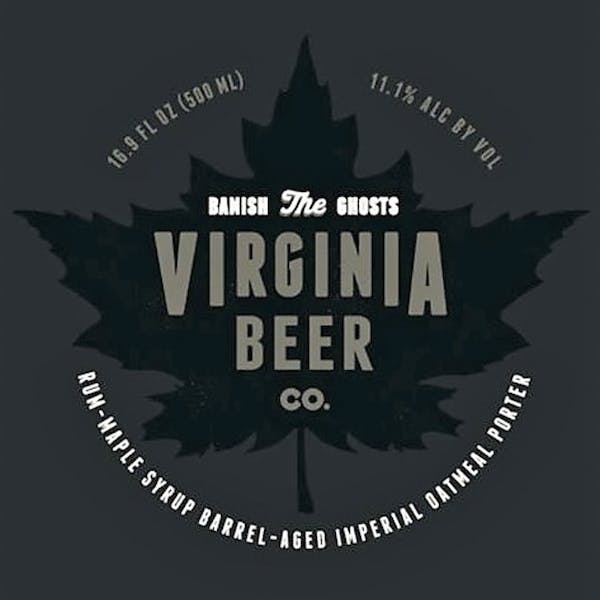 This Imperial Oatmeal Porter spent more than three months dangling just out of reach, aging quietly in barrels that were originally used for rum production in Trinidad and Barbados. From the Caribbean the barrels journeyed to the Green Mountain State, where small maple syrup producers filled them with syrup in the spring of 2017. Within weeks of being emptied, the barrels arrived in Williamsburg and were filled with a smooth, creamy porter brewed with Chocolate, Brown, Munich, and Crystal malts in addition to copious amounts of flaked oats. Although it’s easier not to wait, wait we did. The result is Banish the Ghosts, prominently featuring notes of rum, maple candy, and dark chocolate.

You don’t have to hang on until dusk…the day turns to night a little faster if the drinking begins at Noon.