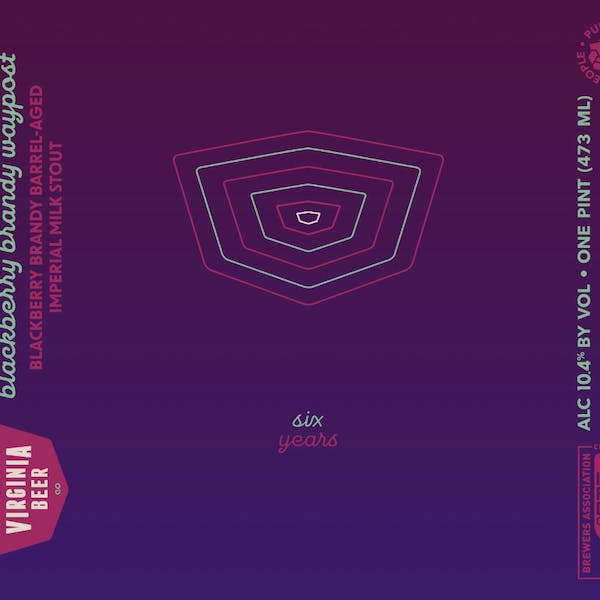 Blackberry Brandy Waypost: Smooth and creamy, bursting with luscious layers of fresh Blackberry swirling throughout the prologue, the narrative, and the climax; with a boozy crescendo of an epilogue that will have you back in line for an encore performance sooner than you think.