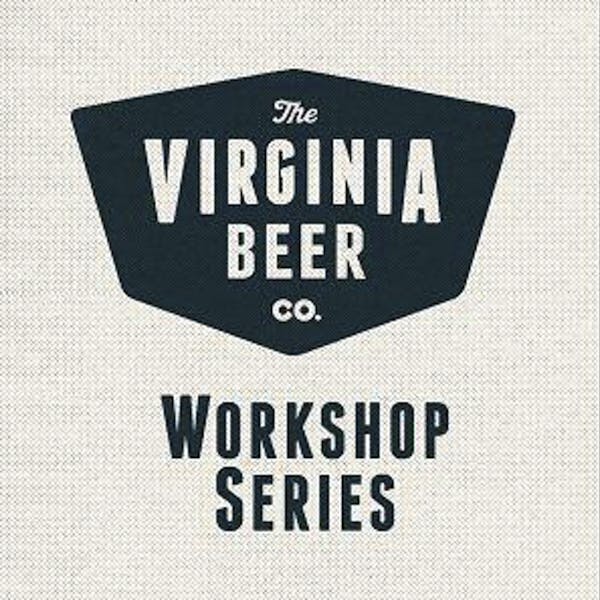 Sometimes there’s nothing more enjoyable than a crisp, cold beer on a hot Summer day. While we don’t often feature the golden, bubbly stuff here at 401 we do have an appreciation for traditional styles at particular times of year.

In the summer spirit, we’ve cozied up with our neighbors at Copper Fox Distillery to brew a satisfyingly sippable Kölsch featuring 100% Copper Fox Pilsner malt. A mellow, grassy base followed by a dash of Centennial to add just a hint of fresh hop flavor and aroma, this recipe is to be enjoyed on a warm day with friends and neighbors; the ones you bring to the brewery and the ones you’ll make while you’re here.