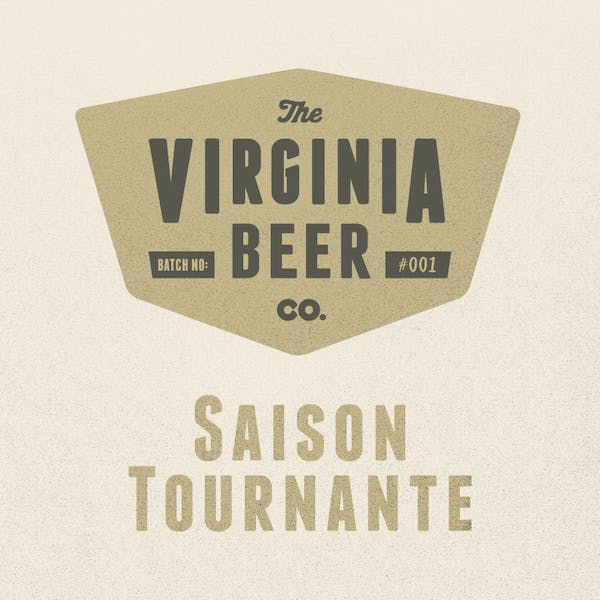 —
Saaz are traditinally Czech hops, and Bohemia is a part of the Czech state.

Grisettes were traditionally a beer for the miners/workers – the cousin of the traditional Belgian Saison brewed for the farmers.

The OG name behind this beer was “Bohemian Holiday” as it’s a beer to be sipped while on a long, deserved break from the rigors of work.