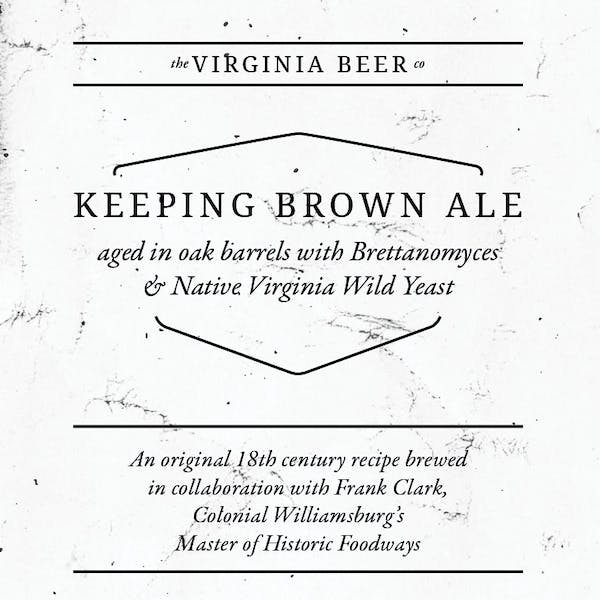 You don’t set up shop on the the Edge of Colonial Williamsburg if you don’t have a passion for the history of beer. As such, we were thrilled to hear about the return of 𝓐𝓵𝓮𝓼 𝓣𝓱𝓻𝓸𝓾𝓰𝓱 𝓣𝓱𝓮 𝓐𝓰𝓮𝓼!

The last time this conference was held, VBC hadn’t even opened its doors or taps yet (talk about history). We were fortunate to host a pre-opening reception for attendees in 2016 — and this time we’re ready to play an even more active role in 𝓐𝓵𝓮𝓼 𝓣𝓱𝓻𝓸𝓾𝓰𝓱 𝓣𝓱𝓮 𝓐𝓰𝓮𝓼 ’22!

In fact, our Brewmaster teamed up with CW’s Head of Historic Foodways to create a release just for the occasion!

A result worth the wait, and as complex as it sounds: hints of oak & smoke – warmly malty with notes of toasted breadcrumbs – and a luscious funk fused into a palatably dry finish.

Bottle-conditioned, this limited edition release will be served at a post-conference reception here at the brewery starting on Sunday, 11/13. 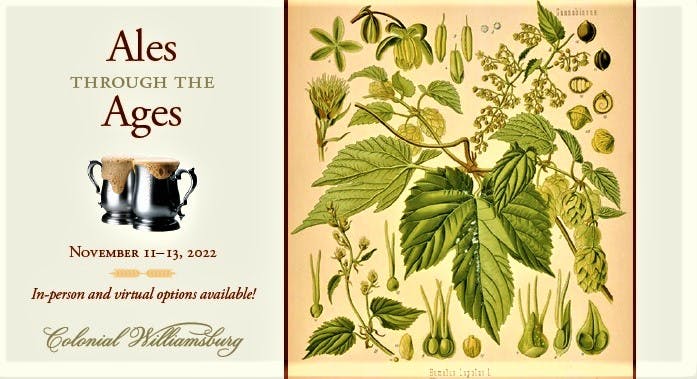