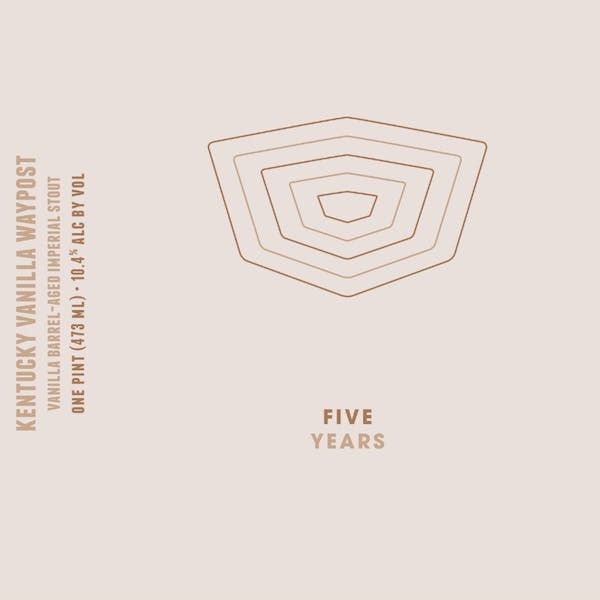 Consisting of a blend of barrel-aged Anniversary Stouts, 75% having aged in Vanilla Barrels while the other 25% was blended in from Buffalo Trace Bourbon Barrels.

The result of our patience is a 10.4% abv Imperial Stout with a smooth, rich body. A dark base blending hefty amounts of Chocolate Malt, Roasted Barley, and Midnight Wheat creates a robust, jet black beer softened with additions of Flaked Oats.

Available for a limited time starting in March 2021 to celebrate The Virginia Beer Company’s 5 Year Anniversary.