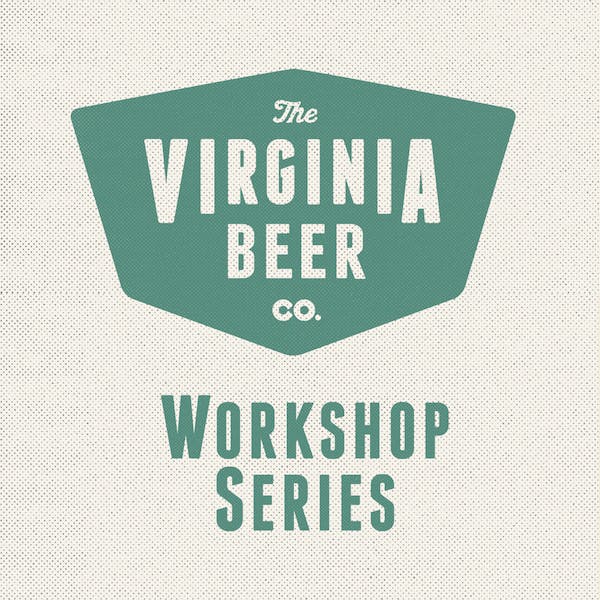 This recipe was also written with Pilsner Malt as a dominant part of the grain bill; expect a pleasantly crisp and aromatic take on a traditional India Pale Ale chock full of Bavarian hops, suitable to use for a VBC-style toast to the German brewers of yore as we enter the Oktoberfest season. Zum wohl!