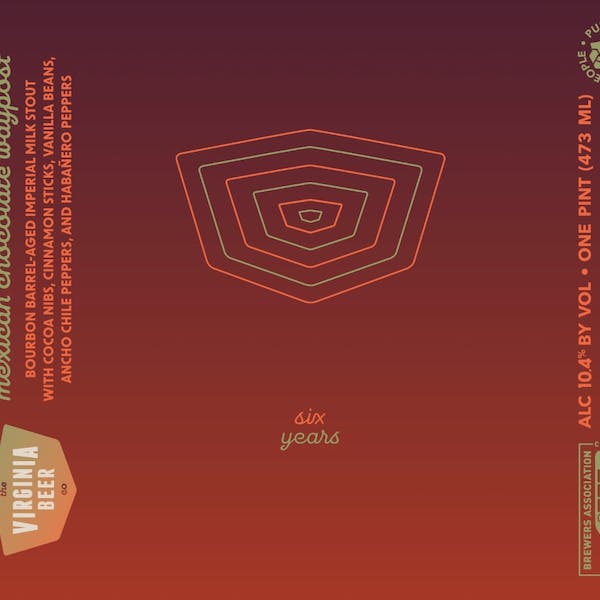 Mexican Chocolate Waypost: Complex and warming with layers of creamy, decadent bites and a slow, mellow burn that builds on the finish. Don’t think so? Take another sip and see!