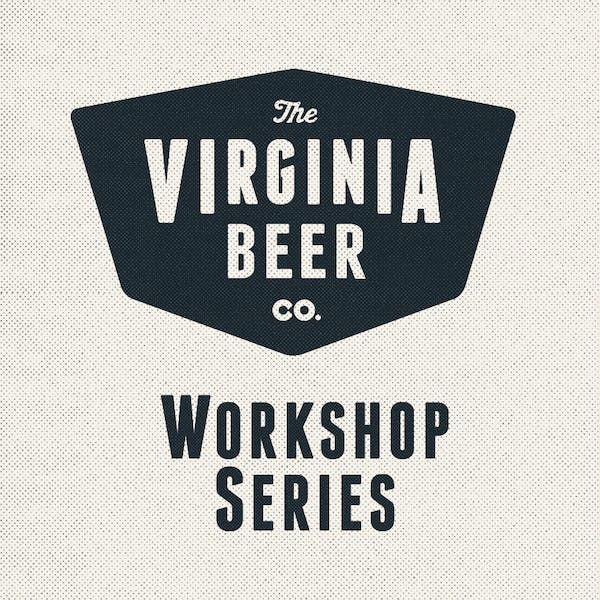 One Night In The Black

The fourth in our seedling series of fruited Berliner recipes, celebrating Virginia Beer Co.’s return to the U.K. in February for Craft Beer Rising 2019 in London.

“In the United Kingdom, blackcurrant cordial is often mixed with cider (hard cider) to make a drink called ‘cider and black’. If made with any common British lager beer, it is known as a ‘lager and black’. The addition of blackcurrant to a mix of cider and lager results in ‘diesel’ or “snakebite and black” available at pubs. A ‘black ‘n’ black’ can be made by adding a small amount of blackcurrant juice to a pint of stout. The head is purple if the shot of juice is placed in the glass first.”