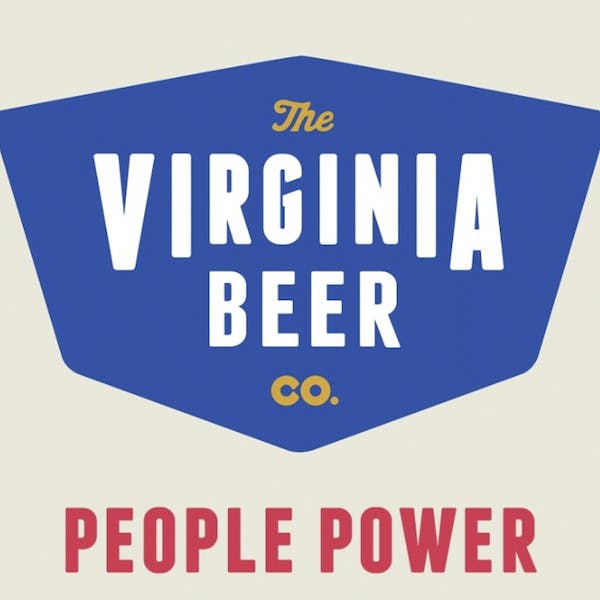 As such, we are proud to support the People Power Beer project – a non-partisan, grassroots movement organized by brewers to support those communities in which we live, brew, and play.

As a part of People Power Beer, Virginia Beer Co. joins Threes Brewing and other breweries across the nation in donating 10% of the proceeds of this beer to the ACLU’s People Power community organizing initiative.

Our take on “People Power” features a 100% Nelson Sauvin Belgian-Style Saison that will be available on draft and in 500 ml bottles beginning Saturday, July 14th.

7/14’s release will take place during VBC’s Craft Fair (with Beer), supporting local artisans coming together at the brewery to share their passions with our community.