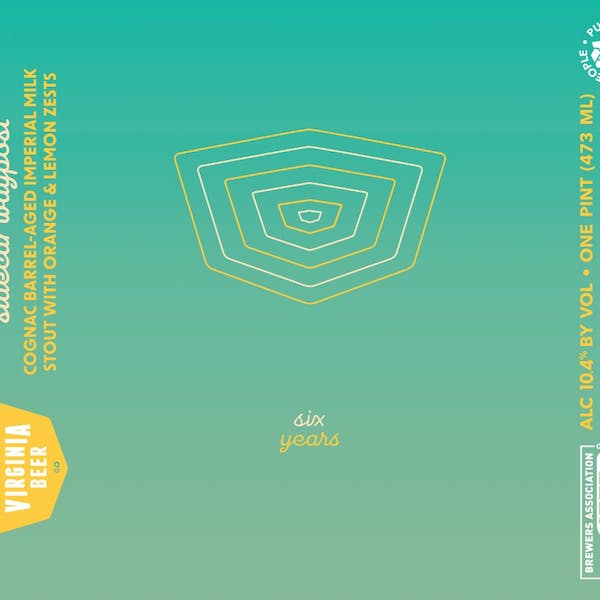 Sidecar Waypost: A cocktail-inspired Waypost variant with a TWIST! Big and boozy, with spritzy citrusy notes and a subtle, zesty bite before a sweet, candied finish. No garnish necessary.