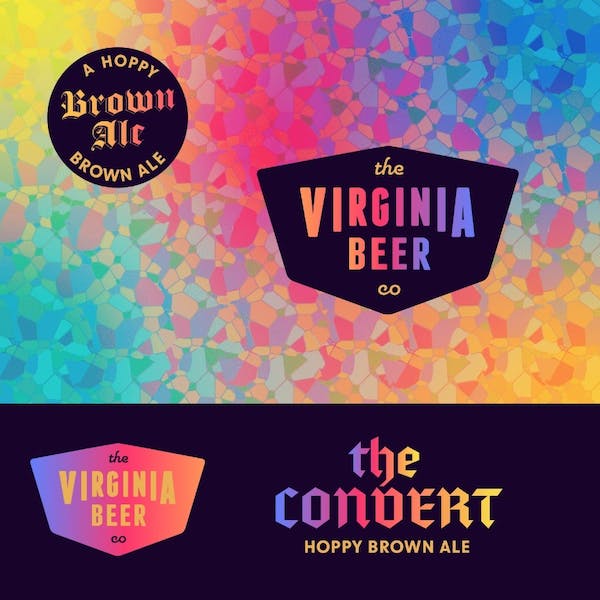 The Convert is a Hoppy Brown Ale, originally brewed for VBC’s grand opening in March 2016! When working on test batches before VBC was even VBC, our future Brewmaster asked our co-founders if there were any beer styles that didn’t excite them. One quickly noted that “Brown Ales aren’t my thing” and thus, our Brewmaster quickly came up with a plan to brew a Brown Ale that would be “his style”.

As such, The Convert was born! Carrying the deep copper colors and even-roasted notes of a traditional American Brown Ale, followed by a crescendo of hop bitterness from additions of Chinook & Columbus hops…including an out-of-character Columbus dry-hop…which blends perfectly with this medium-bodied recipe meant to cross styles and convince palates of the merits of a well-brewed and modern take on a Brown Ale.