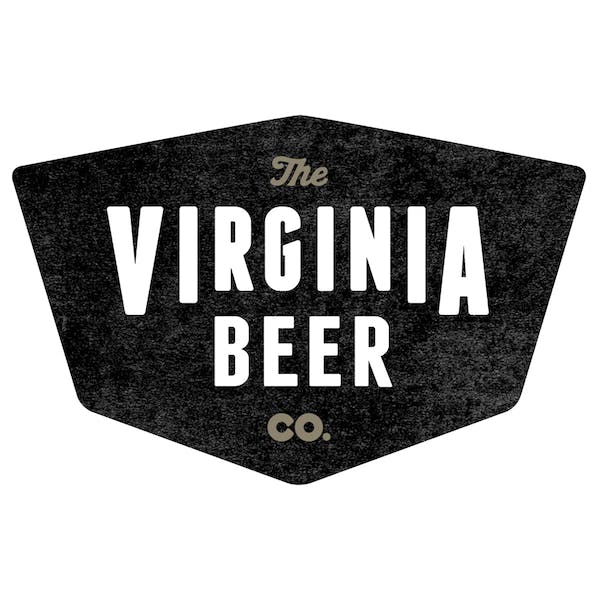 A big offering to celebrate a big milestone: the anniversary of The Virginia Beer Company! Originally released in March 2017 for VBC’s 1-year anniversary, Waypost Anniversary Imperial Stout returns ahead of March each year to celebrate the return of Waypost Week!

A dark base blending hefty amounts of Chocolate Malt, Roasted Barley, and Midnight Wheat creates a robust, jet black beer softened with additions of Flaked Oats. Waypost is inextricably linked to its lineage of barrel-aged variants including Waypost: Black, Waypost: Red, and Waypost: Purple, by unifying accents of chocolate on the finish.

Look for this big base at the start of the new year, and then wait patiently for the release of the year’s barrel-aged variants in mid-March as we celebrate another year of beers & cheers.