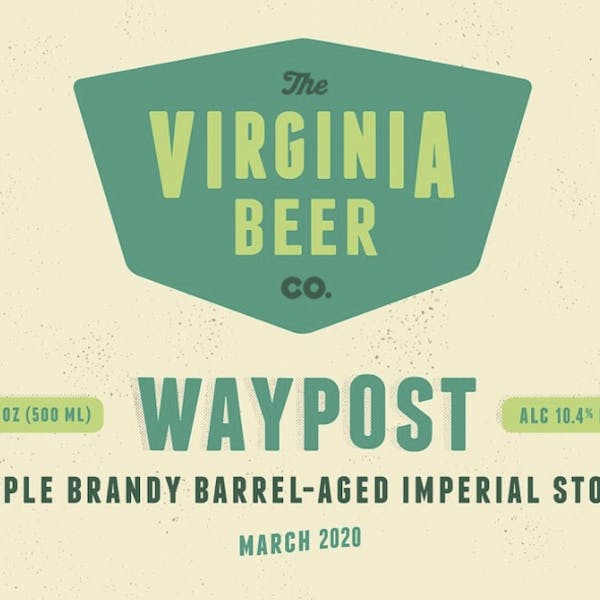 Each release party will feature live music and a food truck in addition to draft samplings for here and limited bottle availability for takeaway. Bottle limits and food/entertainment details will be shared shortly. We look forward to raising a glass (or five) to celebrate another amazing year of beers & cheers!