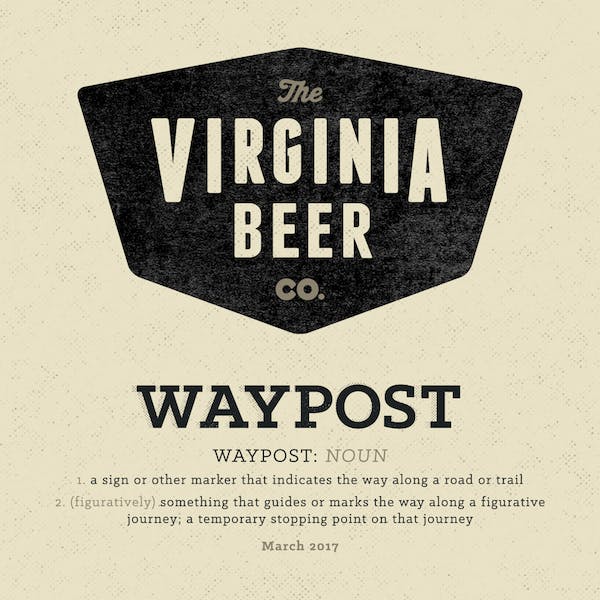 This beer is ready to be enjoyed now or suitable for aging, fit to mark the milestones along your journey as it has for us.