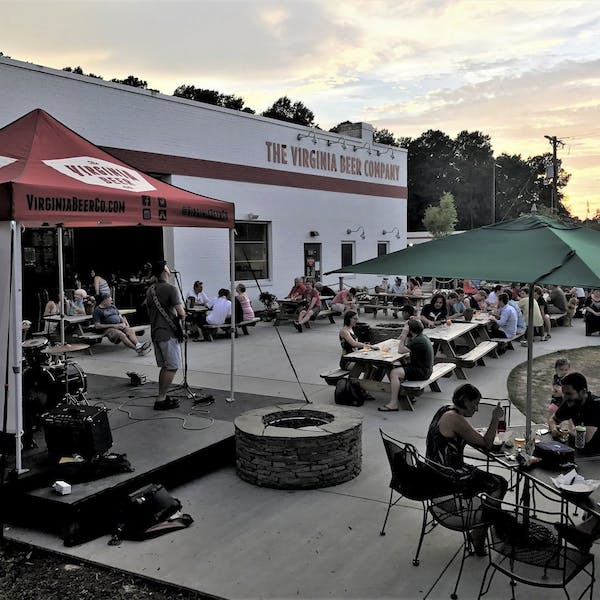 Joshua Eadie & The Common Wealth are a folk trio from the greater Richmond area. Growing up in Montpelier on classic country and folk music, Joshua performed solo and in several bands around the River City until he met banjo player and future wife Megan Muse, a bluegrass aficionado from Amelia. Later they met mandolinist Ian Blackwood from New York, and the Common Wealth was formed.

Traditional folk, bluegrass, and contemporary classics are all part of the band’s repertoire, as well as popular original material about life in the Old Dominion. Joshua Eadie & The Common Wealth are currently in the studio preparing to bring you their debut album, A Beautiful View of Solitude.