Let’s continue our tour of Central New York! Located at the southern end of Cayuga Lake, Ithaca is commonly known as the home of Cornell University. Just like Winnipeg, the harsh, windy, snowy winters mean it’s probably best to save your visit for the summer season (I admit that I have never visited Ithaca between Labor Day and Memorial Day). The residents of Ithaca are rewarded for their hardiness with a spectacular summer and a wide variety of really good craft beer!

I visit Ithaca at least once a summer. In the summer of 2012 I spent seven weeks living on Owasco Lake (the Finger Lake just to the east of Cayuga Lake), and at least once a week I made the 40 minute drive to Ithaca to visit Ithaca Beer Company. I was almost disappointed when their flagship IPA, Flower Power, began appearing in the Williamsburg area. I always looked forward to my first taste of that beer each summer! Everything they produce is first class – I am especially enamored with Cascazilla (a hoppy red ale), Green Trail (another IPA), Cayuga Cruiser (a Berliner Weisse), and the Embrr Rye Porter. The views from the restaurant and the outdoor patio are stunning. There is nothing better than a pizza and one of the aforementioned beers (or something from their five barrel pilot system) on a beautiful summer day! 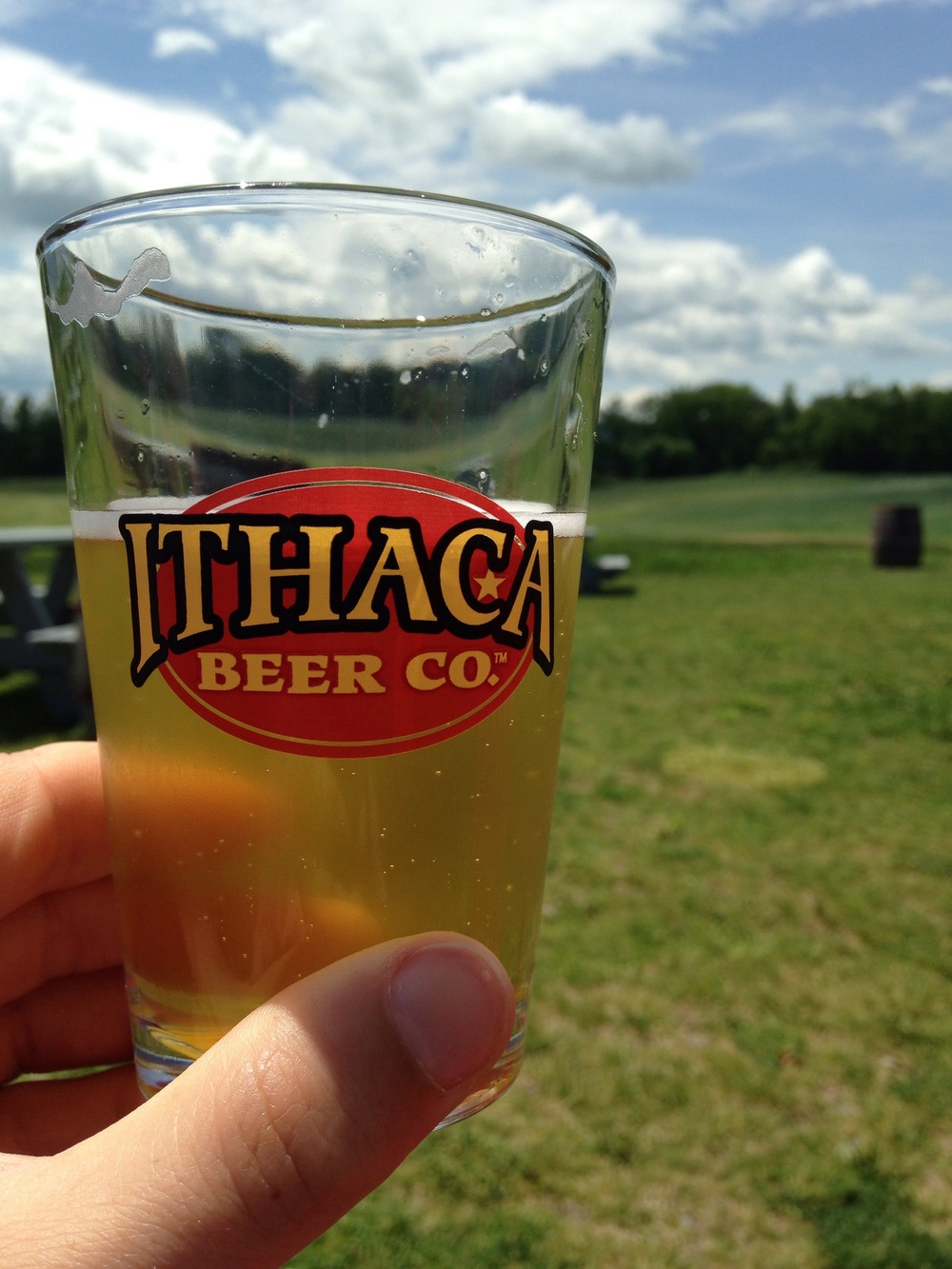 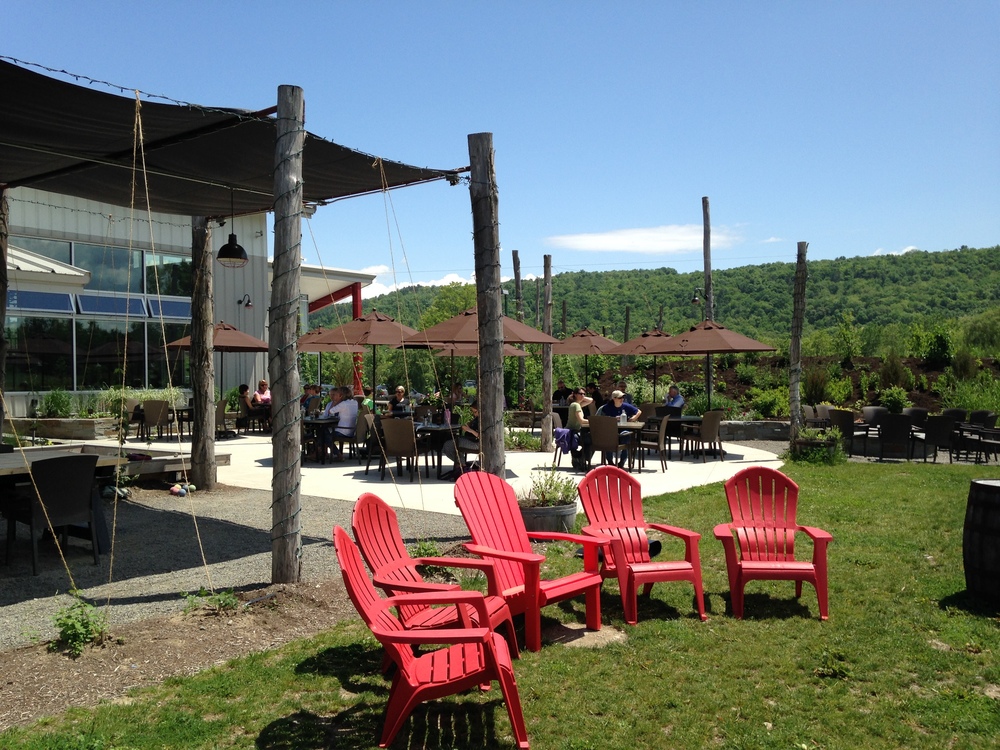 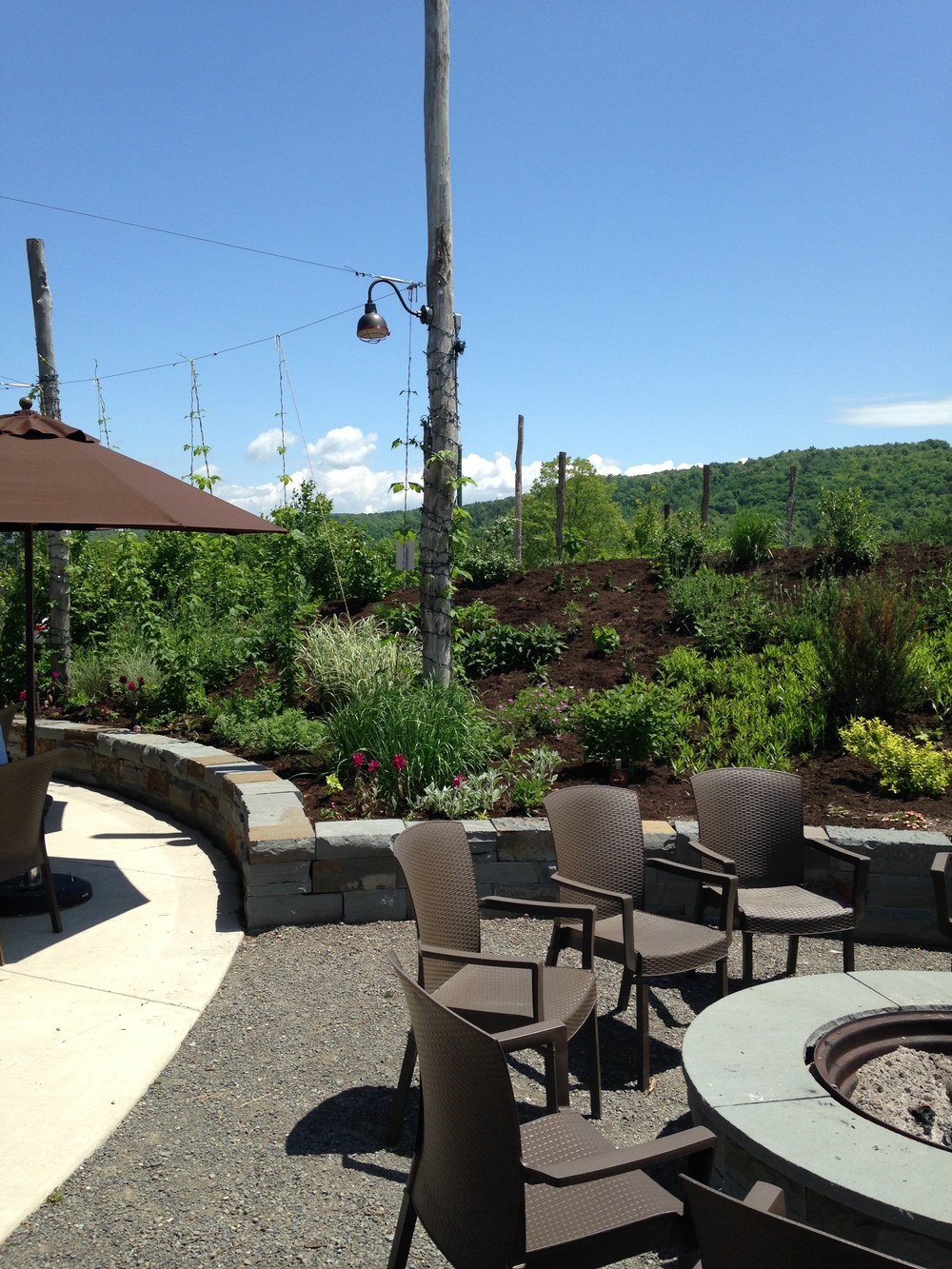 My favorite craft beer bar in Ithaca is definitely the Ithaca Ale House. Located just off of Ithaca Commons, a two-lock pedestrian mall that runs through downtown, the Ale House has twenty rotating taps featuring a mix of beers from small New York State brewers and bigger, well-distributed breweries like Bell’s, Great Lakes, and Founders. The food is excellent – do not leave without trying the Buffalo Chicken Spring Rolls! Another Ithaca favorite is The Chapter House, which offers 49 taps and a good mix of Cornell students and regulars. In my experience, at least half of the drafts are from New York State craft breweries. Bonus: there is free popcorn. All the time.

Set aside a solid two hours if you plan to do some beer shopping while in Ithaca. The largest beer shop in the region, Finger Lakes Beverage Center, is worthy of at least an hour of that allotment! Like many great beer stores, it doesn’t look like much from the parking lot. The interior will blow you away. Beers are organized by region and are all available as singles. There is a fairly even split between warm storage and cold storage and all of the local breweries are well-represented. There is also a 12 tap growler filling station at the front of the store. The other beer stores worthy of a visit include both Ithaca Coffee Company locations. The Triphammer location offers 12 draft lines and a great selection of packaged beer, while the Green Street location pours 10 draft lines and has a similarly excellent selection. The taps aren’t just for filling growlers – have a beer while you shop!