We love it when the band gets back together. Mark your calendars for Friday, August 26th — that’s the day this year’s vintage of 39 Words will be packaged & released! 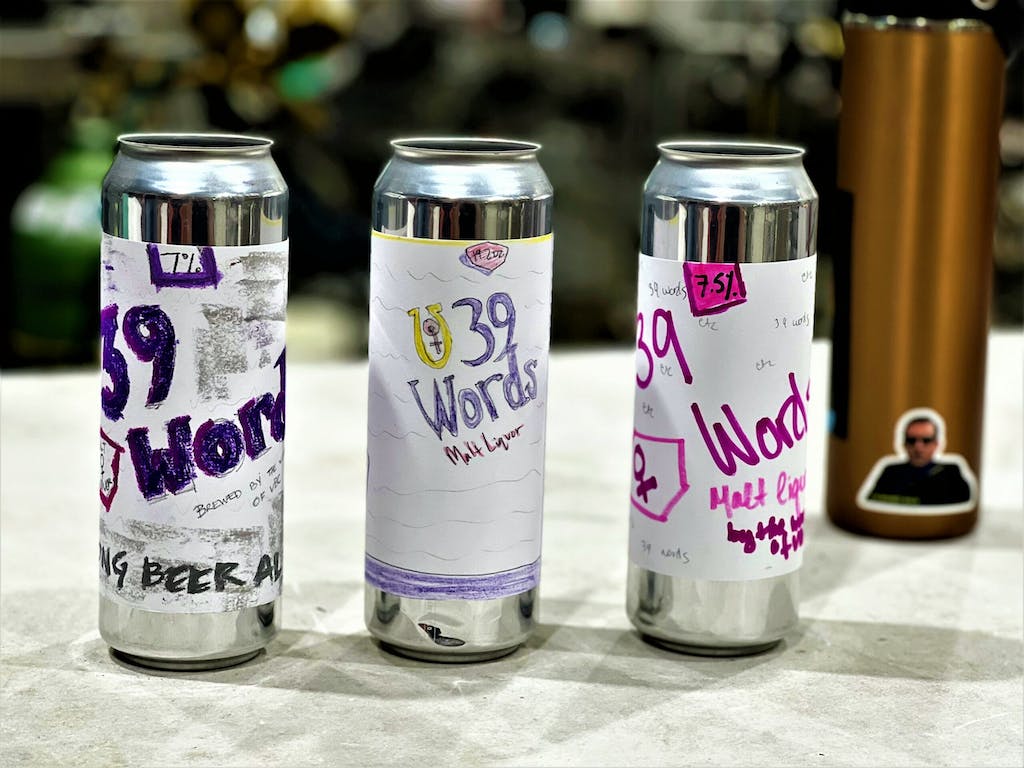 This beer (the fourth iteration of 39 Words) will be packaged and released on Friday, 8/26 just in time for Women’s Equality Day! We’ll be highlighting a “Women’s Equality Weekend” theme with additional events on Saturday (a pop-up workout led by one of our part-timers – Kristin – who is also a certified fitness instructor), and music by one of the area’s premier performers (Felicia Hoyos) on Sunday. 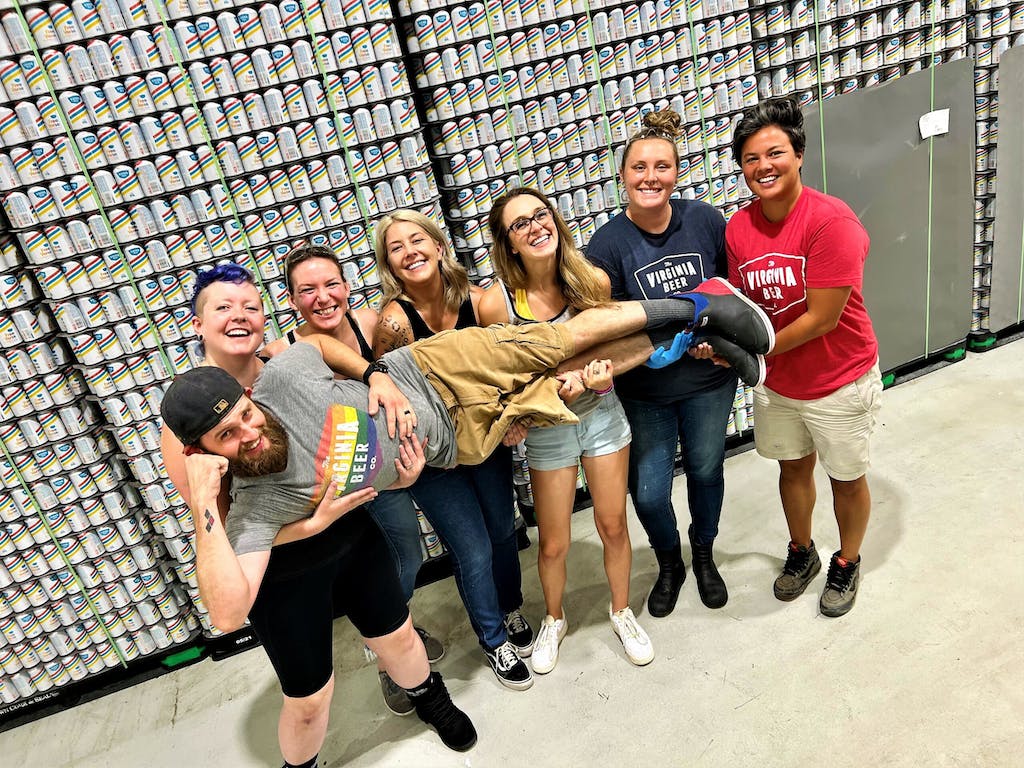 The Women of VBC design & brew a completely new recipe for 39 Words each year. The idea for this annual brew day was initially suggested by one of our Brewers (Brad) so he’s always involved in the brew day and ensuring the team gets every opportunity to showcase their ideas.

The name 39 Words represents the number of words in the 19th Amendment, starting the Constitutional process of guaranteeing women’s right to vote. The 2022 recipe is a 7.5% abv Malt Liquor and will be available in 19.2 oz. cans…the first such time we’ve ever released a small batch beer in 19.2 oz. cans! This year’s theme: A Strong Beer Brewed For All Women. 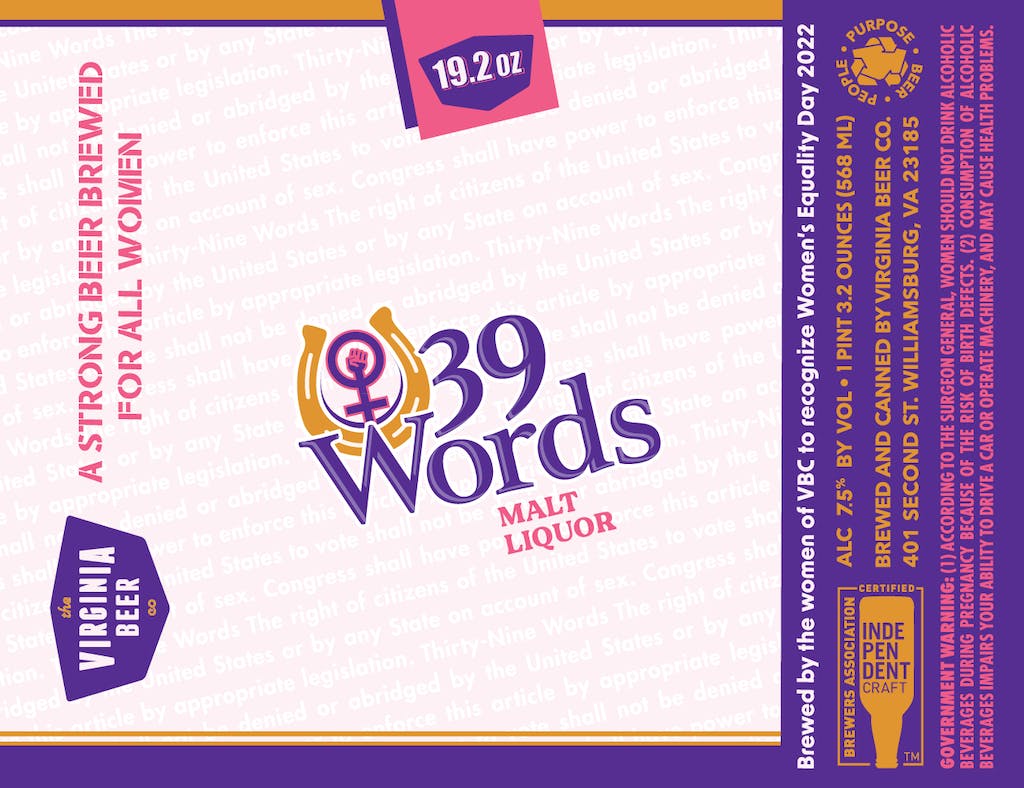 This year the Women of VBC have also decided to include a charitable component, joining the “freestyle participation” component of the Drinking in Another State Collaboration Project. Proceeds will benefit the Beer Is For Everyone Emergency Health Fund, helping ensure those in the service industry always have the right to choose what happens to their own body.

Make sure August 26th is circled on that calendar…we can promise you it’s the biggest 39 Words drop yet!