WILLIAMSBURG, Va. — With a year over year average production capacity increase of over 20%, the Virginia Beer Co. is poised for another summer of growth with the addition of its first 90 bbl brite tank and first 90 bbl fermenter. In addition, the brewery recently installed a new 60 bbl fermenter (its sixth).

“We’re finding that we simply can’t keep up with demand for our flagship India Pale Ale, Free Verse,” noted VBC co-founder Chris Smith. “Based on the popularity of this recipe we were at a point where we were having to short the taproom in order to fulfill distributor orders in our home market [Hampton Roads, VA] and our first growth market [Richmond, VA]. We just installed a custom built Alpha Brewing Operations canning line so we hadn’t planned on any additional infrastructure investments this year. We quickly realized that it wasn’t sustainable (or recommended!) to ‘rob Peter to pay Paul’ so we pulled the trigger on three new tanks including our two largest to date, which will increase production capacity by almost 50% compared to last year.”

The brewery’s 30 bbl system is used to brew four flagship recipes — Free Verse India Pale Ale, Saving Daylight Citrus Wheat, Wrenish Rye Amber Ale, and Elbow Patches Oatmeal Stout. The VBC brewing team typically double batches these recipes, along with seasonal releases, into the existing 60 bbl fermenters already staged within the brewery. The addition of a set of complementary 90 bbl tanks will allow the Virginia Beer Co. team to triple down on the production of their most popular offering, Free Verse, and free the team up over time to allow for growth of new recipes first brewed on the brewery’s 5 bbl pilot system.

One such recipe, Liquid Escape, is now on the precipice of being added to the brewery’s year round offerings. “This tart ale brewed with Lemongrass and Sea Salt was really popular when we released it as a taproom-only offering,” reflected brewmaster Jonathan Newman. “We love the way it could diversify our other offerings, and at less than 4.5% ABV we know it’s a crusher. But without these new tanks my team pretty much had to hurry up and wait to turn around as much Free Verse on the the larger system as possible. Now we have the tanks in place to plan for the Free Verse we need and to make the first change to our Year Round lineup since opening in 2016…without shorting anyone waiting for or wanting our beer.”

Since opening in March 2016, the Virginia Beer Co. has increased production capacity by 131%. Free Verse IPA and additional Virginia Beer Co. offerings can be found across much of the Commonwealth of Virginia and in select international markets. Liquid Escape makes its debut on draft and in 6-packs beginning in mid-June. 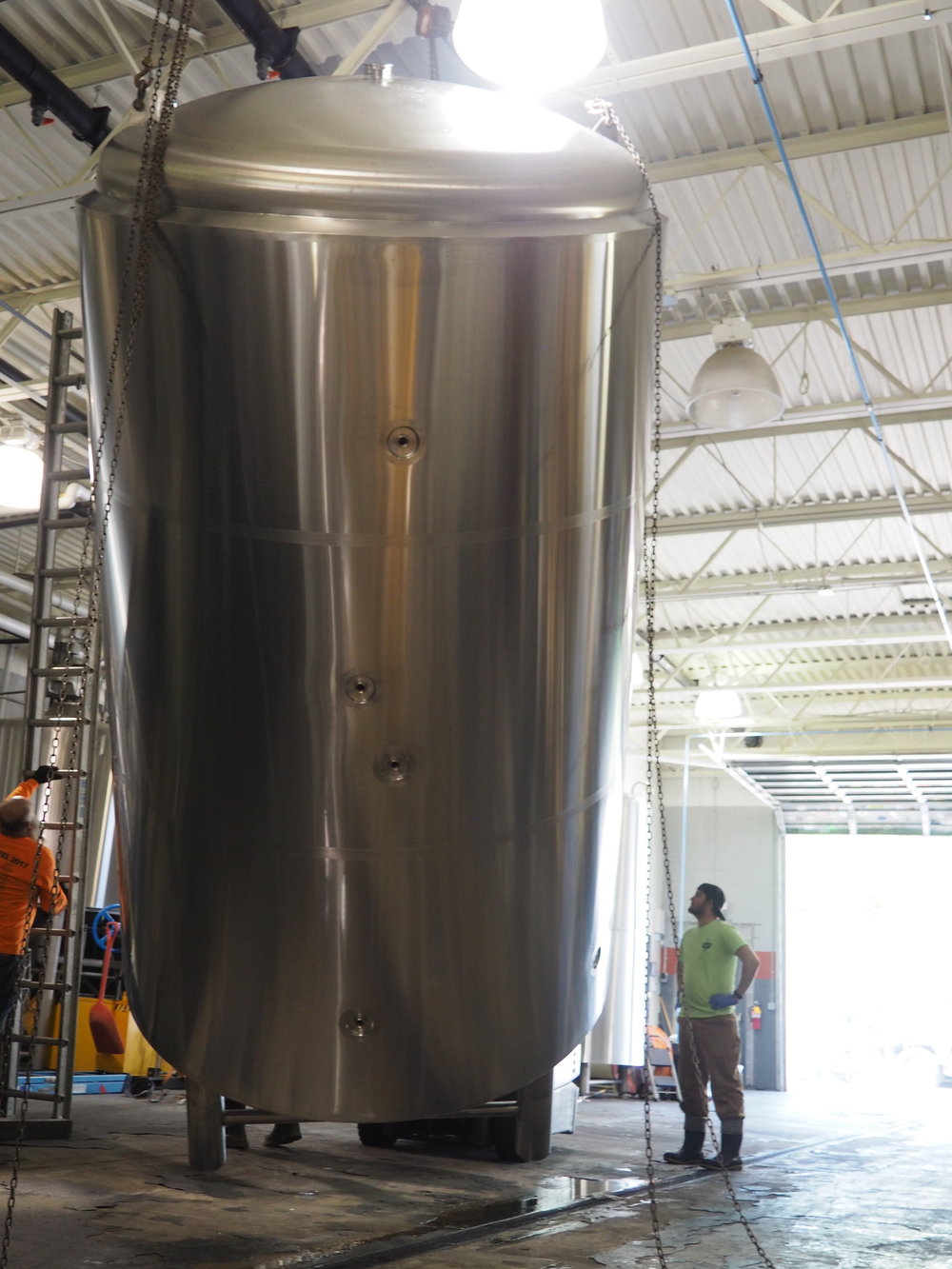