The Virginia Beer Company has never claimed to travel lightly and they’re making no exceptions for their official launch in Northern Virginia.

“You can now find Virginia Beer Co. cans and draft throughout NoVA thanks to our new partnership with Premium Distributors of Virginia,” remarks VBC Co-Founder Robby Willey. “We couldn’t be more thrilled to finally bring beers & cheers from Williamsburg to NoVA.”

“We’ve been gazing longingly northward for quite some time,” jokes VBC Director of Sales Michael Rhodes. “One of our co-founders [Robby] grew up in Herndon, went to high school in Falls Church, and worked in Arlington before moving back to Williamsburg to help open VBC.”

“From beer runs at Norm’s Beer & Wine to bites & brews at galaxy hut to lunches at Lost Dog Cafe, happy hours at Westover Market Beer Garden and rounds at Rustico Restaurant & Bar — we’ve long enjoyed the NoVA craft beer scene and we can’t wait to be a part of it,” says Robby W. “Cheers from Williamsburg to all of our NoVA peeps — we’ll be joining you for a socially responsible round of beers from the ‘Burg soon!” 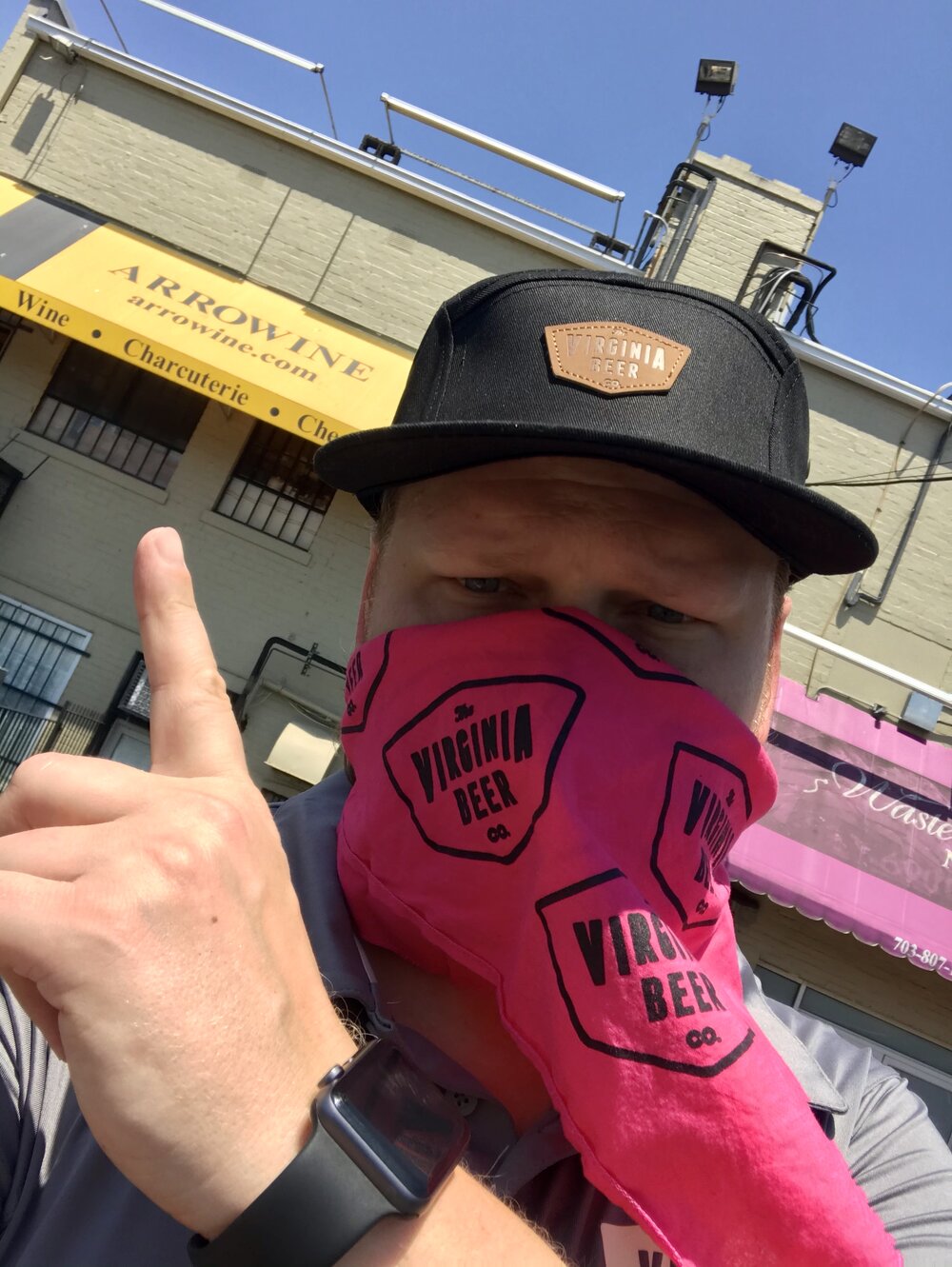 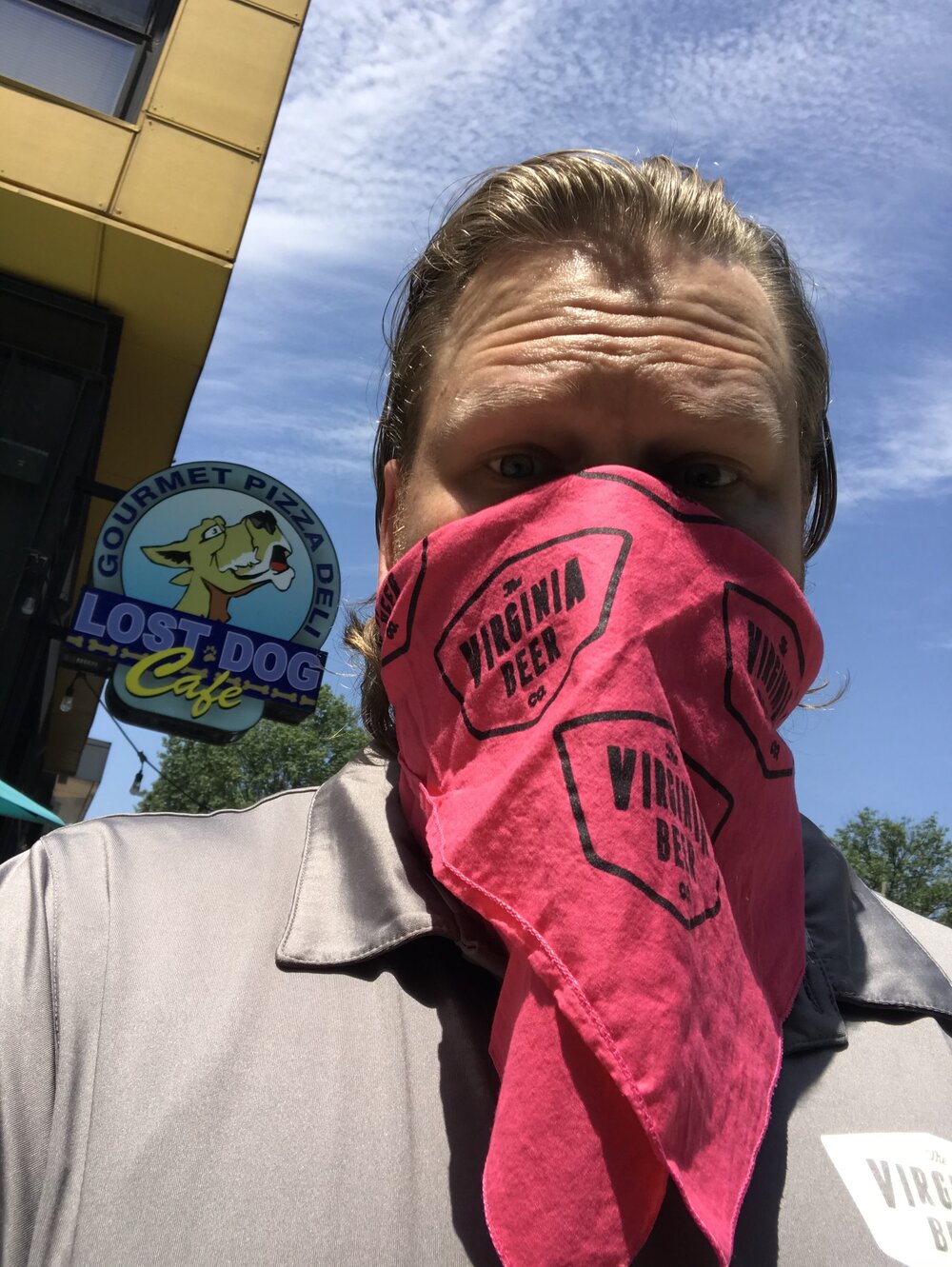 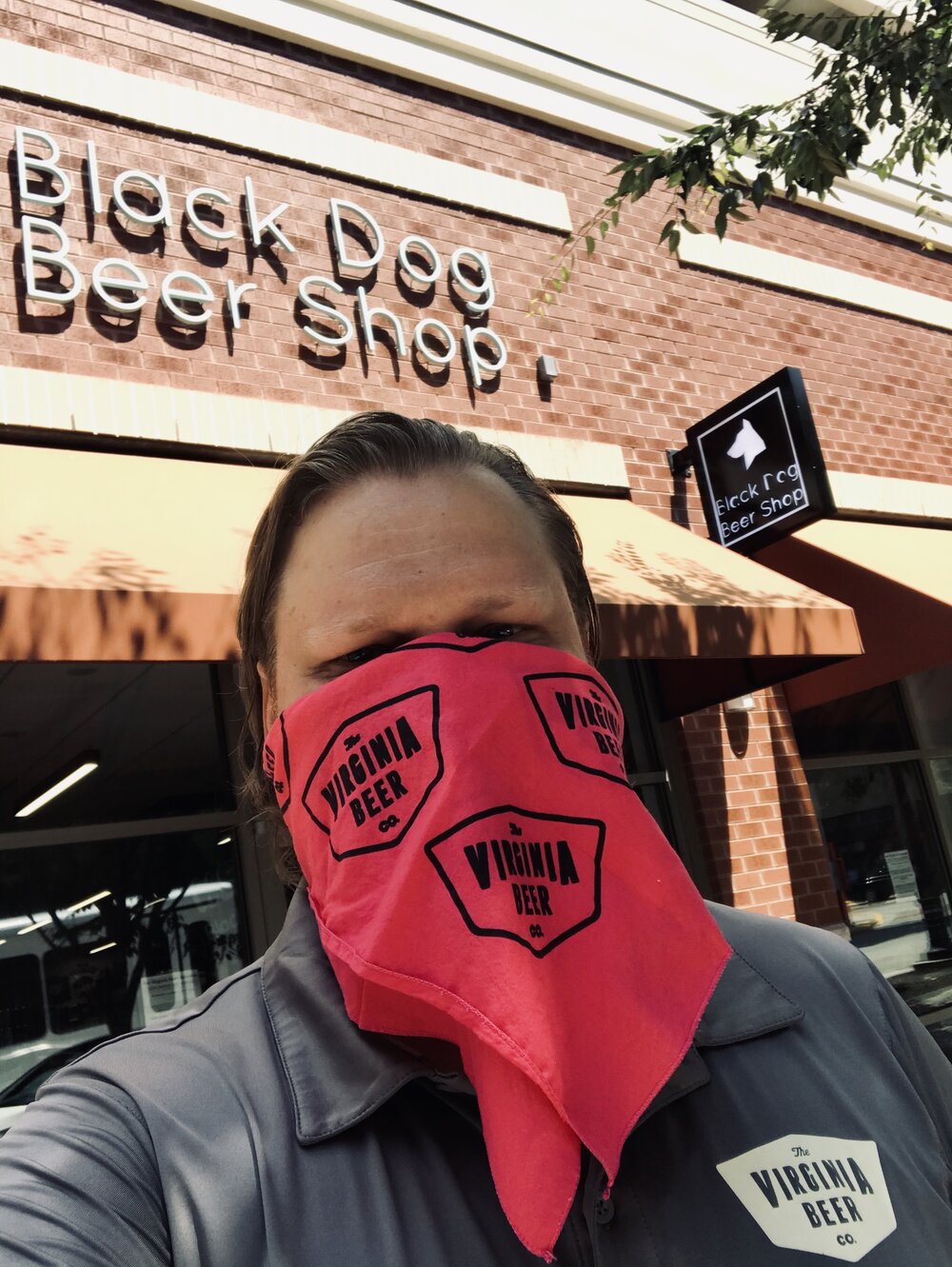 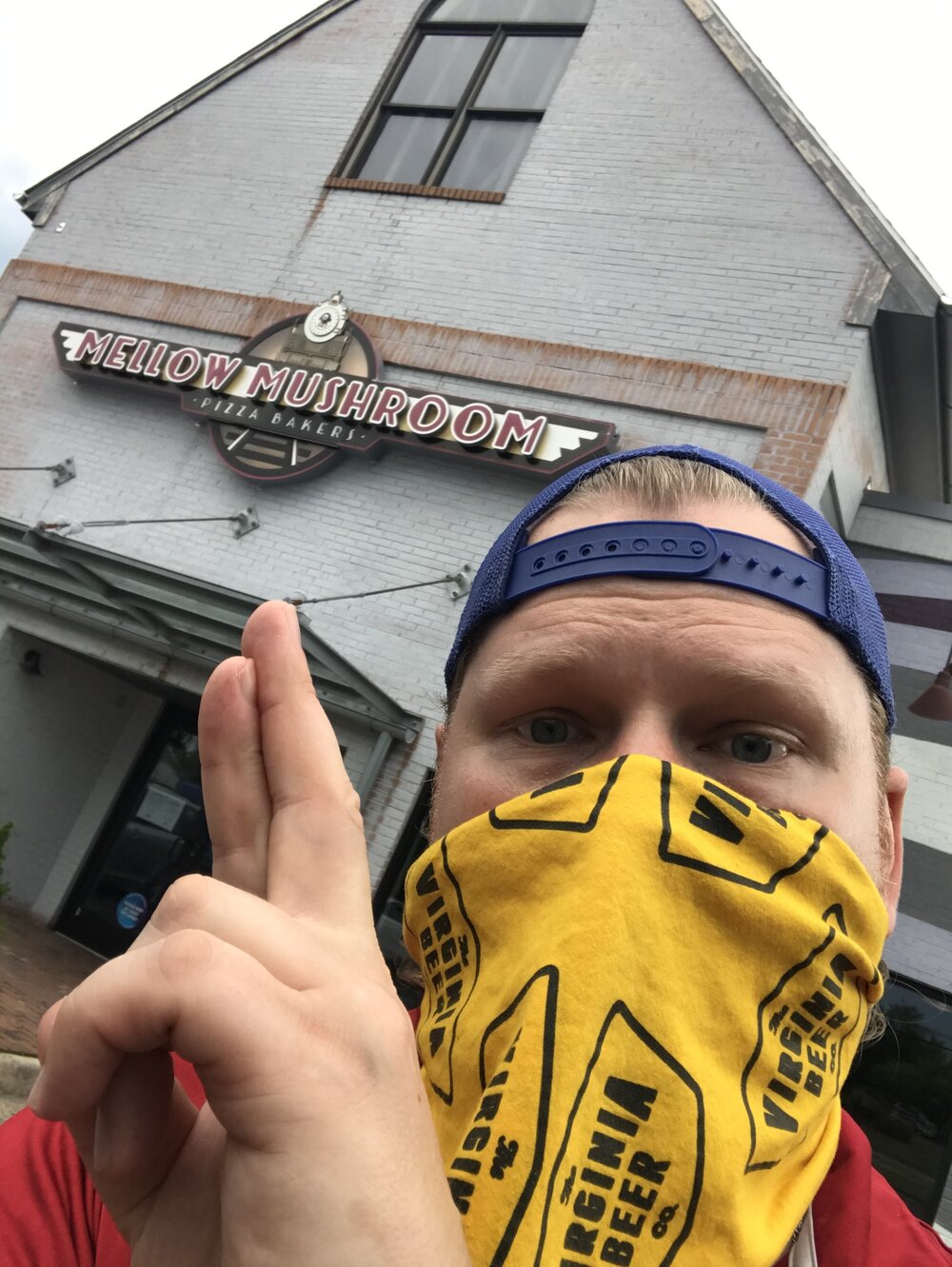 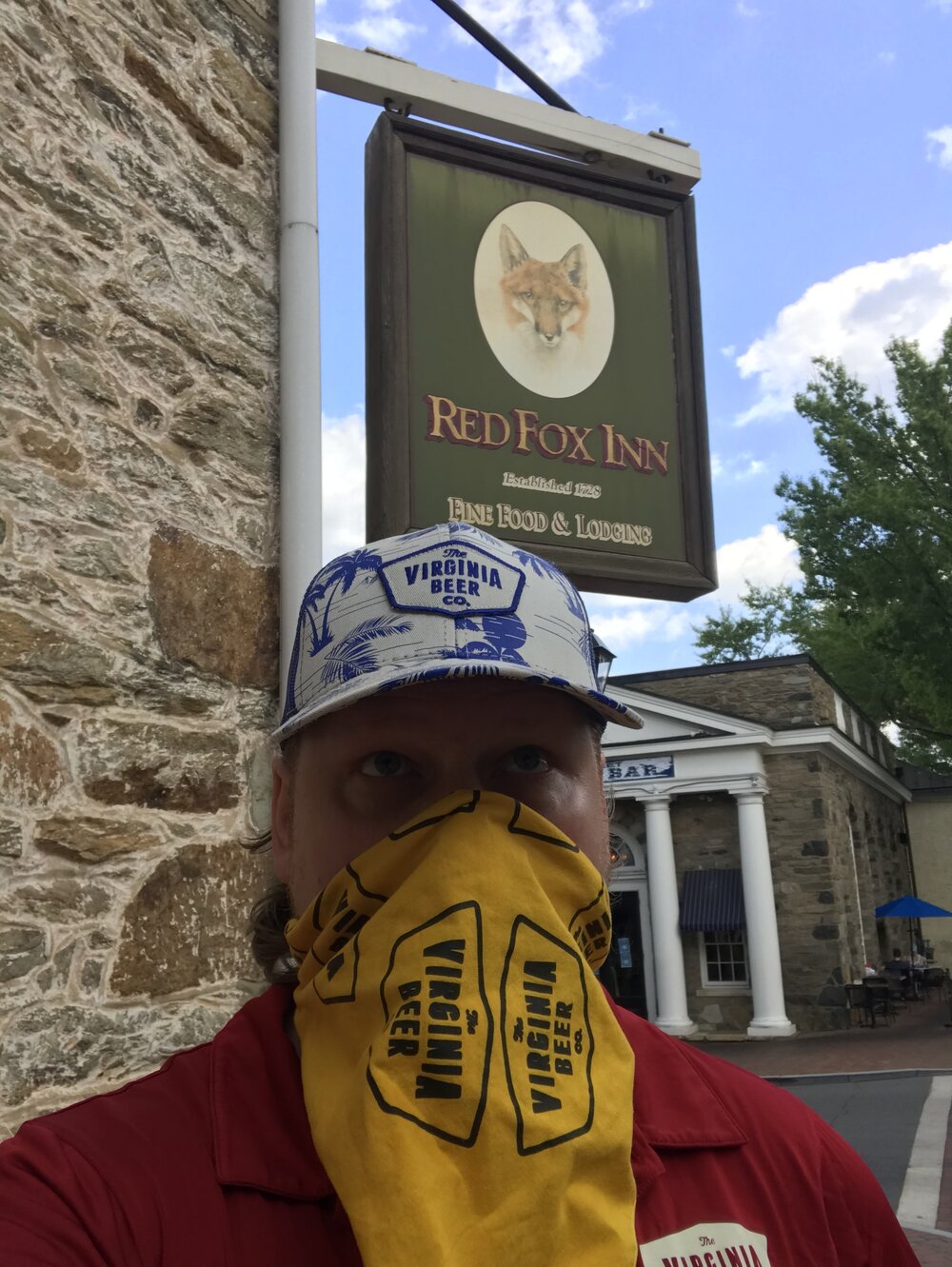 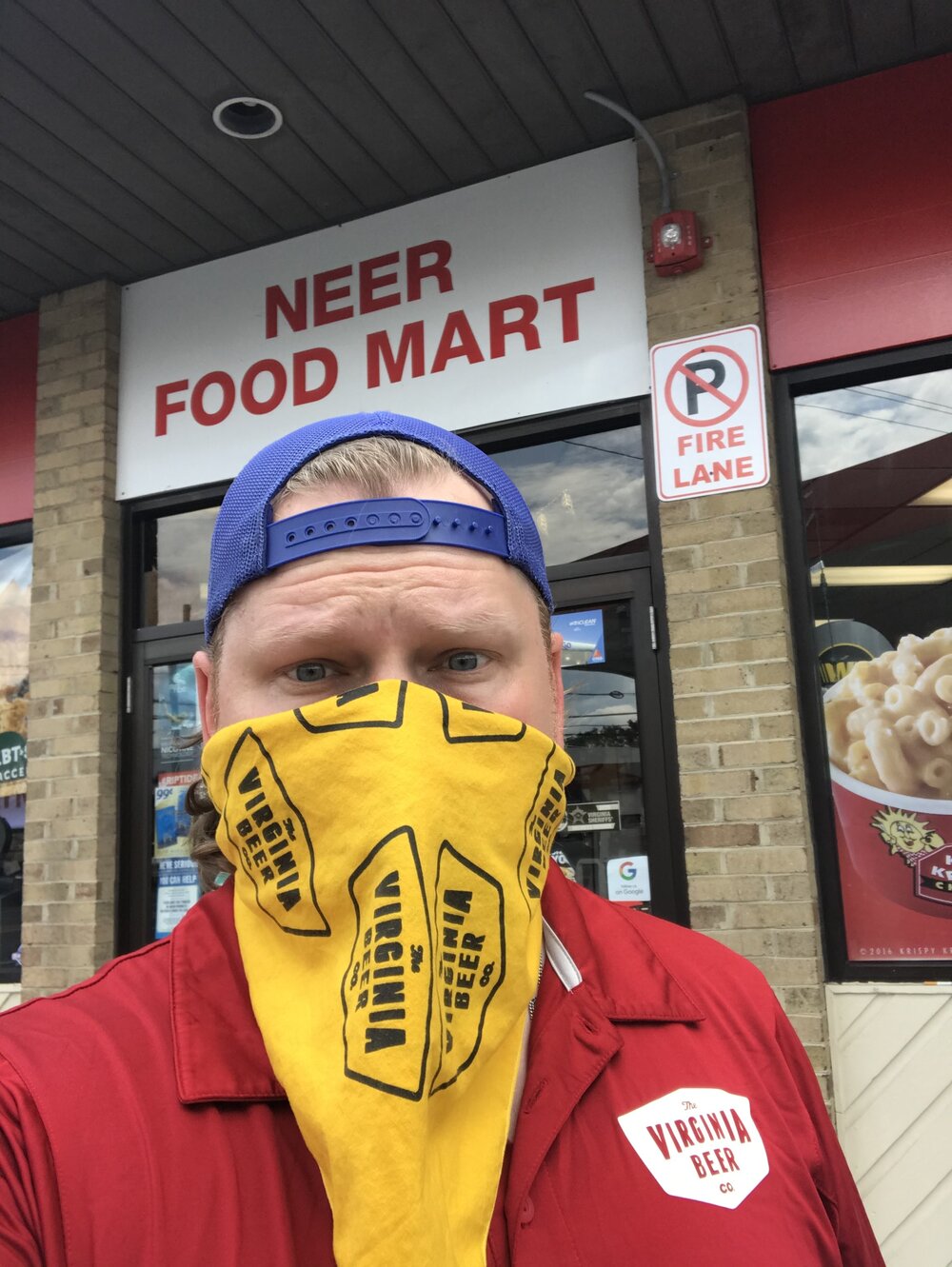 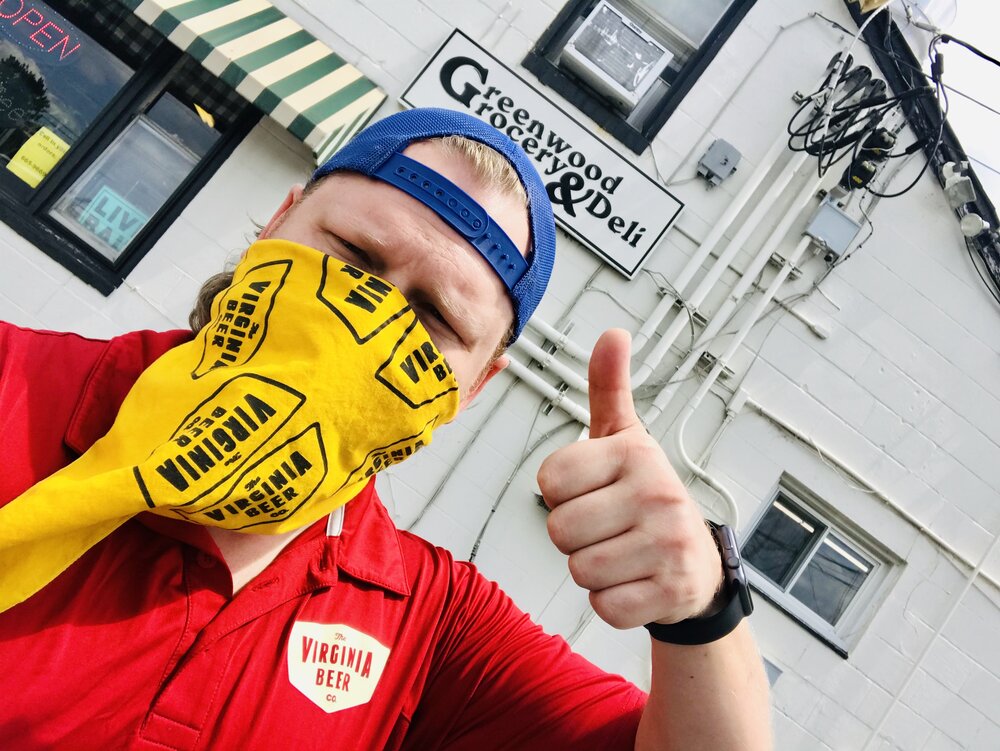 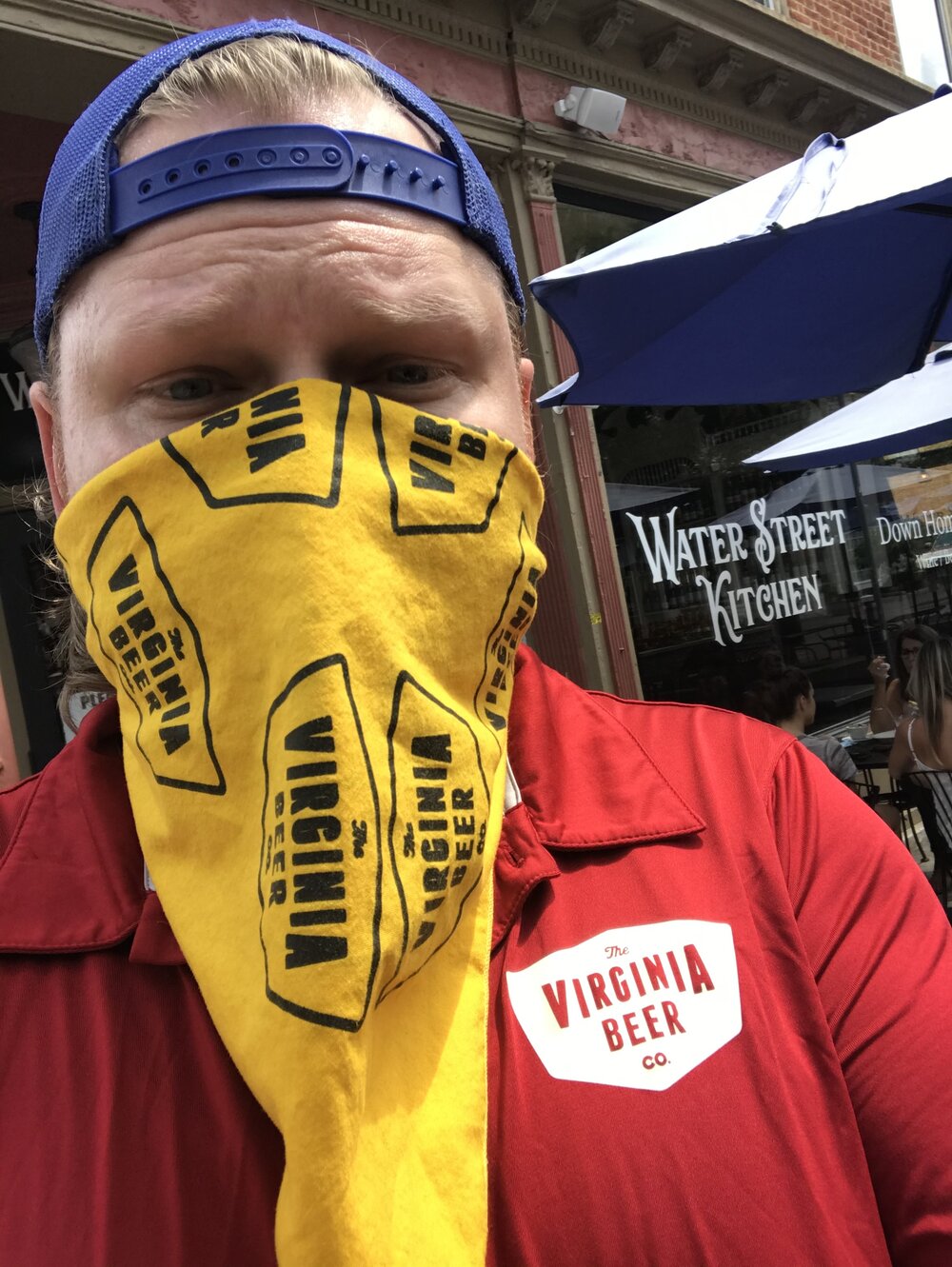 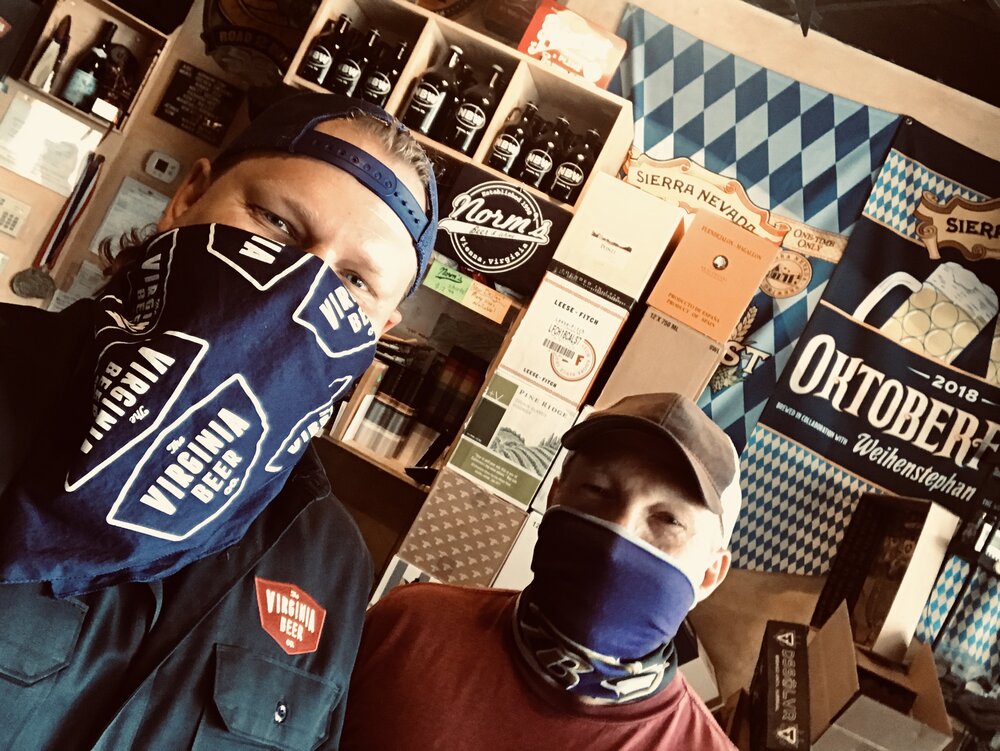 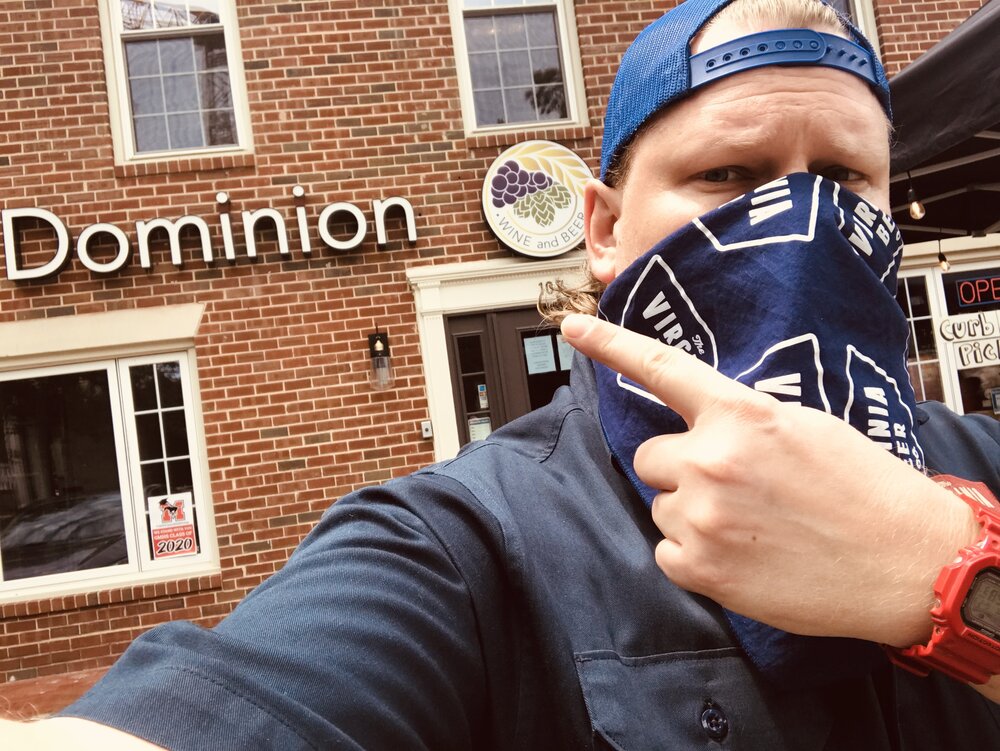 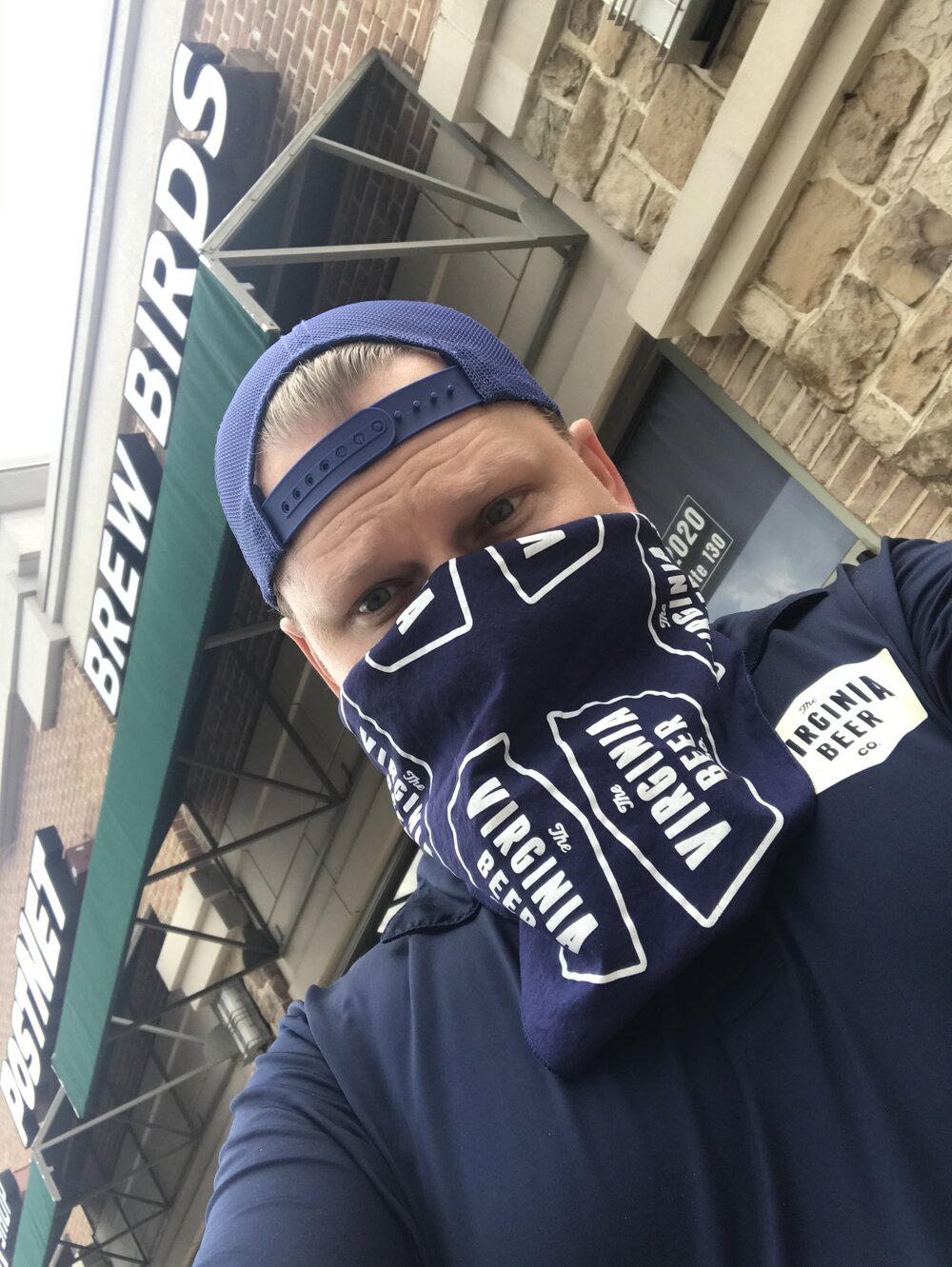 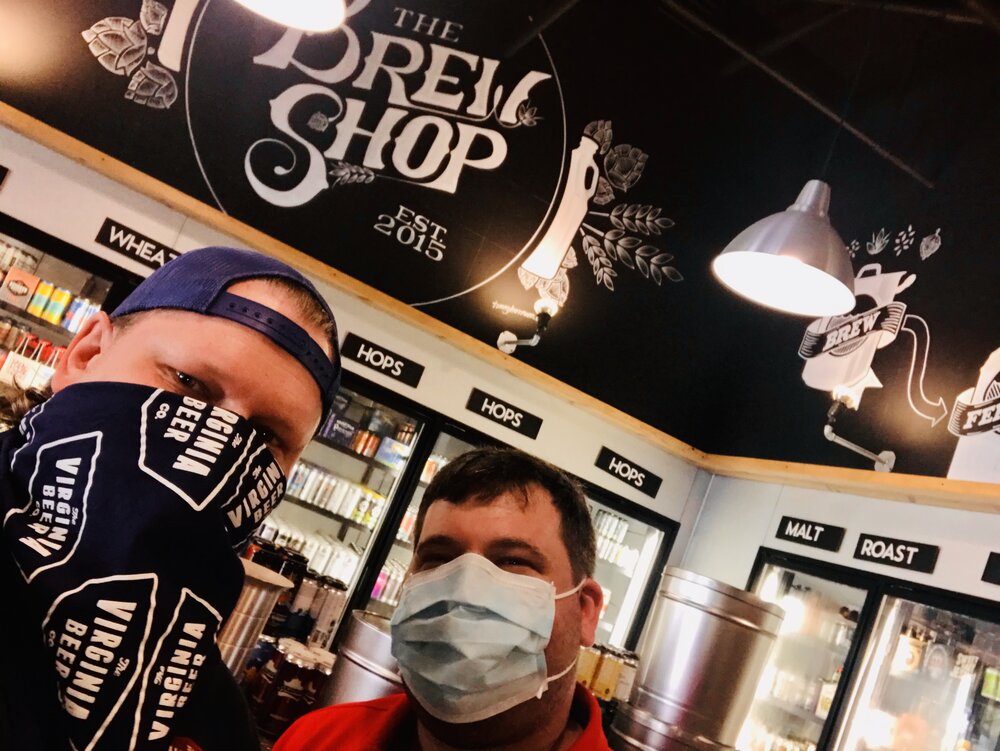