What’s In A Story

One of the biggest draws to me for opening a brewery was doing so with one of my best friends. Who doesn’t like the idea of working together with someone you know you get along with, and someone who shares similar ideals to you on Day 1 in the workplace? And that dream is about to become a reality as we get ready to open The Virginia Beer Company in Williamsburg, VA in Spring 2016! For Chris, Jonathan, and I it has been a long, amazing, arduous, and fulfilling journey to build this brewery and finally, in 2016, begin brewing! For Chris and I in particular, the conversation to open a brewery started as far back as 2007 and really ramped up in 2010, before Chris & Erin quit their jobs in 2012 to move back to Williamsburg. As you can see from the very first press we ever received about The Virginia Beer Co. in this 2013 article from The Flat Hat, it took us a bit longer than expected to get up and brewing. Not for lack of planning and trying (we tell ourselves), but sometimes that’s the way opening a new business goes. Preparedness and dedication will eventually win the day, and we’ve had a number of amazing experiences since returning to Williamsburg (I following suit full time in 2014).

One of the things that kept us going was our fondness for the Greater Williamsburg area. A big reason for returning to Williamsburg to open a business was because it’s where our story as partners began. While we looked at many different areas up & down the East Coast that could have been interesting places to open a brewery, at the end of the day we knew we were coming together over our love of beer in the state where we met, and doing so in the place that brought us together just made sense. It didn’t hurt that Chris’s wife, Erin, was also a William & Mary alum. Or that Chris and I volunteered for a board for the College and co-chaired our respective 5-year reunion gifts, both bringing us back to campus on a regular basis. Or that Chris’s youngest brother, Will, was set to graduate from the same university in 2014. Whatever the reasons, we had a continued appreciatioin for our time at W&M, for the lessons learned while there, and for the personal connections we had maintained since graduating. One thing was for certain:  when the time came to start our adventure in 2012, we had no doubt that Williamsburg was the place to do so. It was the home to a community that had already given much to us and our friends and our families. We were already giving back to the college community part-time, so why not make it a full time endeavour and give back to the Greater Williamsburg area community on a full time basis? The passion to create something that could foster community engagement and be philanthropy focused was there and we simply needed the place and the mechanism to bring it all together.

It has taken us longer than we thought. It’s been more expensive and more frustrating than ever imagined. But recently, Chris and I were afforded opportunities to reflect on our stories. Chris was even asked by his high school alma mater (Westminster School), a high school that his wife and all of his brothers also attended, to reflect way back about what then and what now tied together to push him down an entrepreneurial path. I recently had the opportunity to reflect on my relationship with my collegiate alma mater, an alma mater shared with Chris and his wife and Chris’s youngest brother, about where my experiences have led me. All of this reflection reminded us about the authenticity of our place and plan, and why we’ve continued to forge down the road of uncertainty to open a brand new brewery amid a booming brewing landscape. Long story short:  here, in Williamsburg, it’s personal. It’s why we’re here. It’s why we’re still here. And it’s why we love being here!

All of this nostalgia came about as we approached the eve of our first brew day, when we had the recent fortune to reconnect with William & Mary’s newspaper, The Flat Hat, to provide an update on our plans. This time, we actually had a facility to tour, a brewmaster to introduce, and ingredients waiting to be turned into beer! So while we may have missed the mark by about two years between interviews with The Flat Hat, needless to say we were pretty excited to see where our story had taken us when we finally had a chance to read the new article…

So what’s in a story? Well, to us, just about everything. And we hope that you’ll agree when you have the chance to sample The Virginia Beer Co.’s rotation of beers at 401 Second Street this spring! 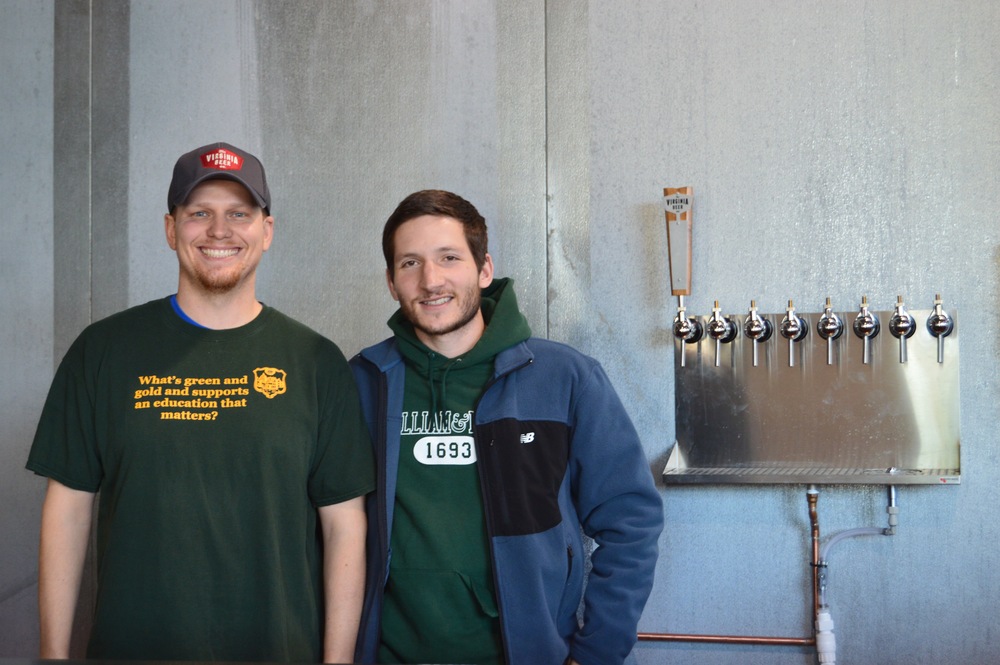 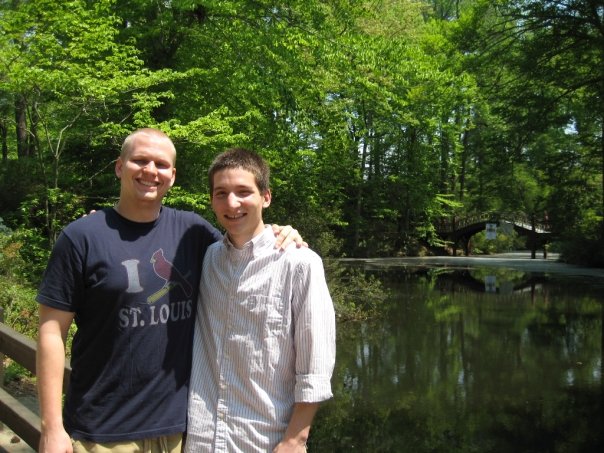 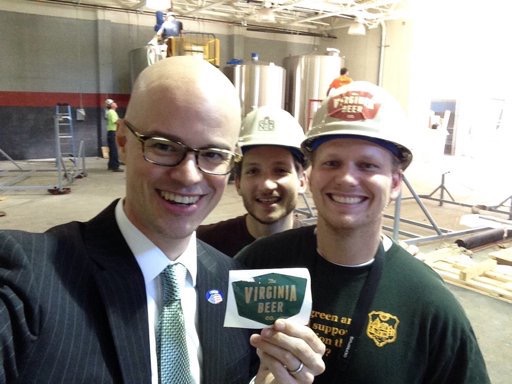 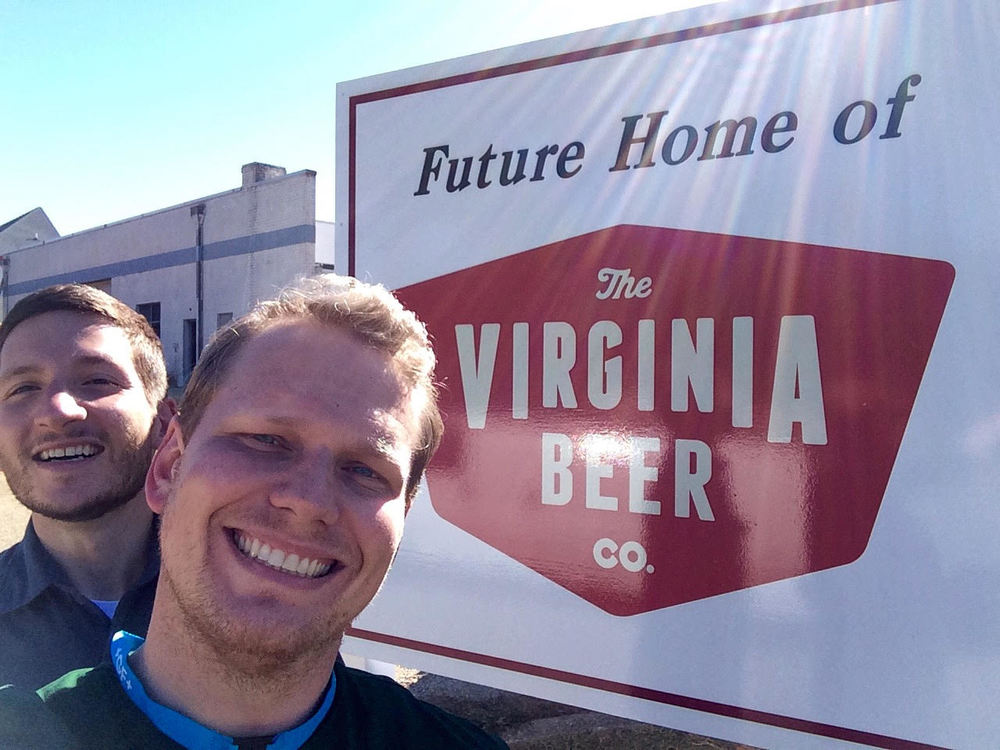