The Virginia Beer Company (401 Second Street, Williamsburg, VA) is celebrating its sixth anniversary in 2022 with a brand new slate of small batch releases. 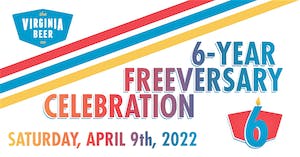 “This is the first time in three years that we’ve been able to host in-person anniversary festivities with no big restrictions,” remarks Virginia Beer Co. Operations Manager Luci Legaspi. “So we wanted to come up with a ‘making up for lost time’ release calendar featuring a wide array of styles, leading us up to anniversary season on our way into Year 7 and beyond!”

The Virginia Beer Company kicks off anniversary celebrations annually with the return of Waypost — a series of ever-changing, small batch, barrel-aged Anniversary Stouts made available once per year each spring. In 2022, Waypost is an Imperial Milk Stout (10.4%) with four distinct vintages released for Year 6: 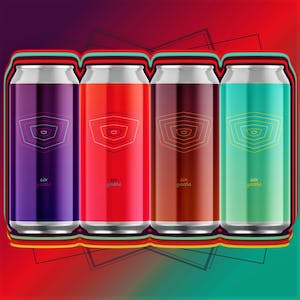 “In years past, Waypost Week kicked off with the release of the new year’s Waypost variants and led us straight into our Freeversary party,” comments VBC Director of Sales Michael Rhodes. “The brewery’s official anniversary party is named after our best selling flagship India Pale Ale, Free Verse.”

To celebrate six years and the return of the Freeversary on April 9th (feat. food trucks, live music, & more), Virginia Beer Co. is planning for five additional 16 oz. can releases (ie, six total release events for Year 6) this spring to celebrate six years of beers & cheers…and to celebrate fighting through the last two years with the community that made it possible. The list of recipes includes two brand new collaborations brewed with Bearded Iris Brewing out of Nashville, TN: 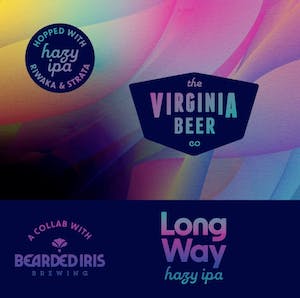 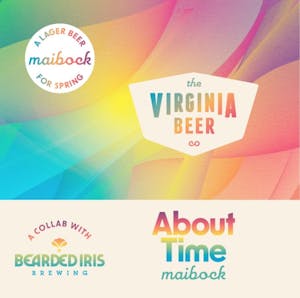 “Fun fact: both of our breweries [The Virginia Beer Company and Bearded Iris Brewing] are celebrating six years in 2022. On top of that, VBC’s Brewmaster [Jonathan Newman] and Bearded Iris Brewing’s Co-Founder [Paul Vaughn] brewed together at SweetWater Brewing Company long before either of our breweries opened…” remarks Virginia Beer Co. Co-Founder Robby Willey. “…but this is the first time they’ve brewed together since! We thought it was pretty special that Jonathan & Paul were able to team up again, kind of symbolizing so many of us finally being able to gather together after the last two two years.” 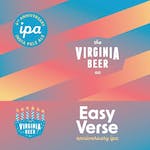 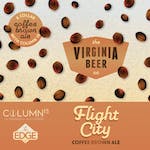 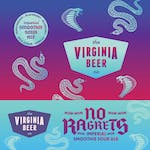 All of the above anniversary releases are available in limited 16 oz. can formats exclusively at The Virginia Beer Company. For more information about beer releases and 6-year anniversary celebrations, please visit VirginiaBeerCo.com. #VBCturns6 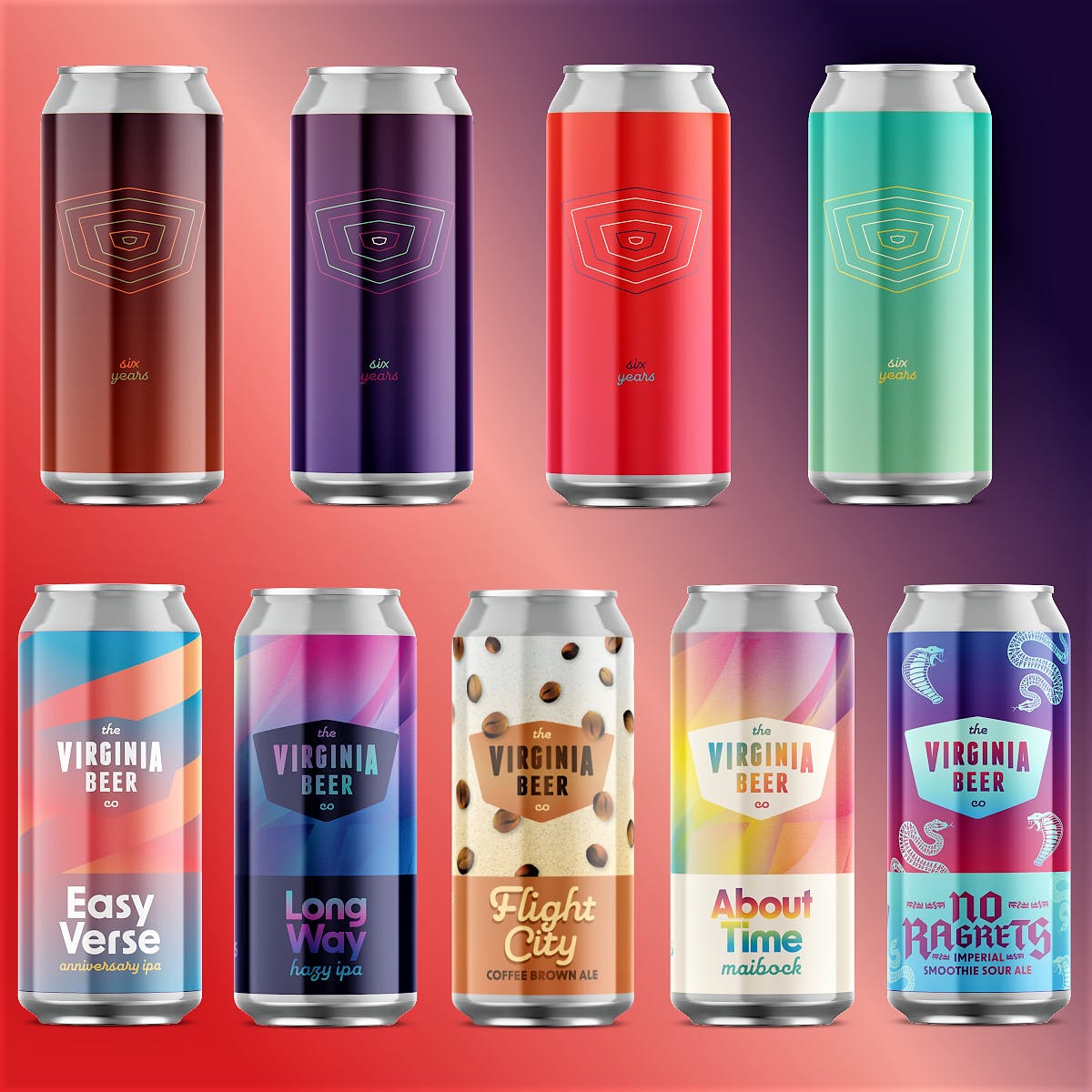